Learn From Top Patent Holders in the World 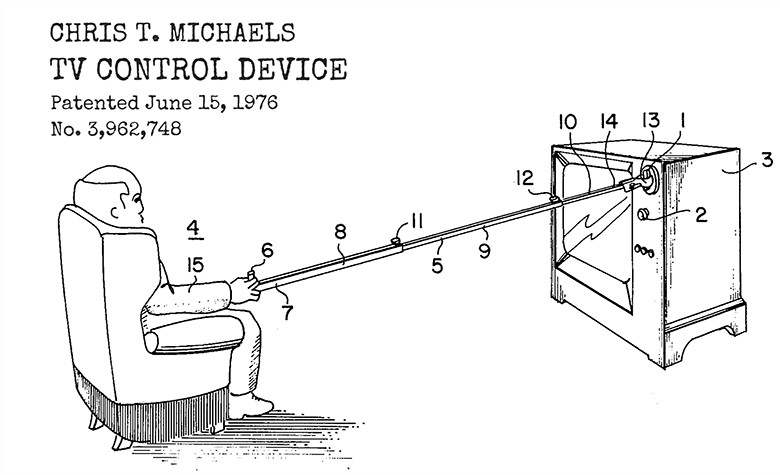 21 Jul Learn From Top Patent Holders in the World

If you believe your invention has potential, someone must have already advised you to patent your product. That’s because there are many possible advantages of patents.

So, why are you still hesitating to do it?

Maybe it’s because patent registration seems intimidatingly complicated, but it is actually not, with the right help. It’s also not something rare or exclusive at all. In fact, it is very common, and big companies do it extremely frequently and abundantly. No matter how small their new invention is, big companies submit thousands of patents a year. Large corporations understand well the risks of not patenting inventions against the costs of doing so.

In this article, we will first go through the advantages and disadvantages of patents. Then, we will explore the latest statistics of the corporations with the most patents. 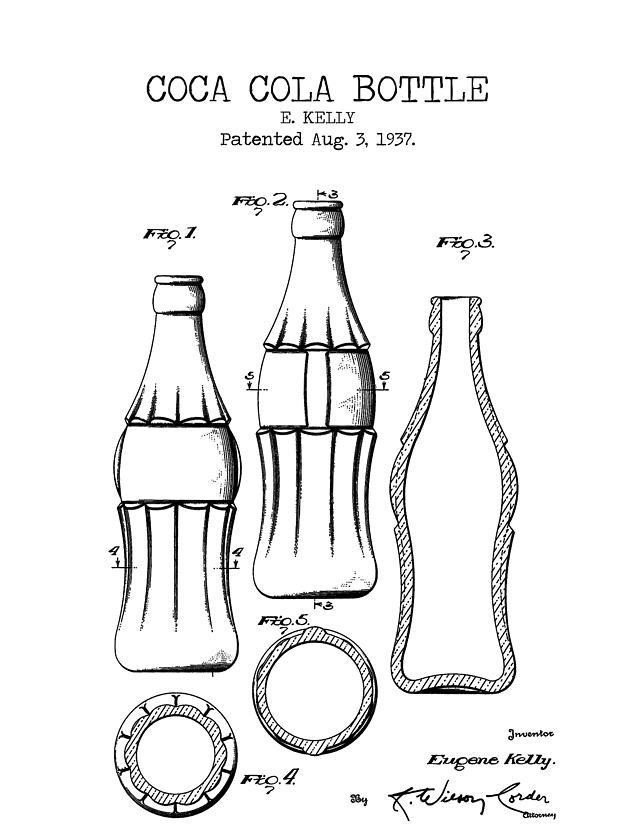 Thanks to patent registrations, the Coke bottle design remains a signature of the brand that no one else can use.
Source:Pixels

Patents give you exclusive rights to:

1. produce your product.
2. control how your invention will be made, used, or sold.
3. protection for a pre-determined period, allowing you to monopolise your market and keep competitors at bay.
4. stop others from copying, manufacturing, selling or importing the invention without permission.
5. license your idea to other companies under a licensing agreement, providing an important source of revenue.
6. collect royalties in combination with a registered design and trade mark.

As a bonus, patents act as a deterrent, so infringers will not be tempted to copy. With patent protection, imagine how many competitors who wanted to steal your ideas stopped in their tracks without you even knowing.

Applying for a patent:

1. is time-consuming (3-4 years) – the market may change by the time you get a patent.
2. makes technical information about your invention public, so it’s no longer a secret from your competitors.
3. will cost money whether you are successful or not.
4. means you’ll need to remember to pay your annual fee or your patent will lapse.
5. requires you to be prepared to defend your patent against an infringer.

Source: Based on data by IFI Claims Patent Service.

IBM (International Business Machines), or the Big Blue, produces and sells computer hardware, middleware and software, and provides hosting and consulting services in areas ranging from mainframe computers to nanotechnology.

IBM steadily leads the way with 8,682 patents in last year. The company has been leading in the number of patents received annually for decades. 2021 marks the 29th consecutive year of patent leadership amongst U.S. companies. Even though they had a 5% decline from the previous year, they are still one of the topranked in terms of active patent families coming in eighth with 41,937 active patents. Since 1920, IBM has received more than 150,000 U.S. cumulative patent holdings. 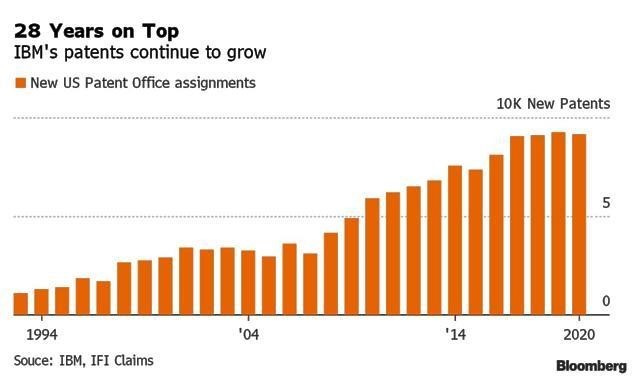 Big Blue has cleared $1 billion in patent income most years since 1996, a valuable source of revenue for the company.
Source:Bloomberg.

Samsung Electronics is the world’s second-largest technology company by revenue, and its market capitalization stood at US$520.65 billion, the 12th largest in the world.

The Samsung Group (stylized as SΛMSUNG) has been in second place for many consecutive years, with 6,366 patents awarded during 2021, only 1% down as compared to the previous year. However, in terms of cumulative patent holdings, Samsung is the global leader with 90,416 active patent families. This South Korean multinational manufacturing conglomerate is the largest non-U.S. spender on Research and Development, equivalent to 8.9% of its sales.

Canon, ranked third for the number of U.S. patents awarded in 2021 and maintained in the top five for the number of patents granted for 36 consecutive years. With 3,021 patents in 2021, Canon, is a well-known global brand of Japanese origin and a leading provider of consumer, business-to-business and industrial digital imaging solutions The company has retained the number one spot among Japanese companies for the 17th consecutive year. In terms of cumulative patent holdings, Canon holds the ninth position, falling from third in 2020, with 40,706 active patent families.

Chinese companies have shown a spectacular rise of 10% in the number of patents awarded in 2021. Taiwan Semiconductor Manufacturing Company (TSMC) is the world’s leading dedicated semiconductor foundry dominating more than 55% of the market share.

Huawei was awarded a total of 2,770 in 2021 as compared to 2,761 patents in the previous year. Huawei moved up by four places, from the ninth spot in 2021, to make its place among the top five in 2021. Over the years, Huawei has been investing over 10% of its sales revenue back into Research and Development.

Huawei has filed a patent for a “detachable electronic device” that can dock onto 2 additional objects with compatible connectors.
Source: Notebook Check.

8. LG Electronics (Lucky Goldstar) scored 2,487 The number of patents awarded to LG experienced shrunk by 12% during the year, dropping one rank compared to 2020.

Now, do you see how common and important it is to register for patents? You shouldn’t shy away from it. Patent registration is crucial to securing and converting a company’s research and development (R&D) efforts into potential economic gains.

Intellect is an expert in intellectual property matters across many countries, including Malaysia. If you are looking for a patent agent to jump start your patent registration in Malaysia, speak to our patent agents today.