Posted at 12:30h in Patent & Industrial Design by intellectgroup
Share

In order to obtain maximum return on investment (ROI), investors in innovation prioritise relying on legal processes to secure exclusivity in the commercialization of their innovations. Obtaining a patent is the first available legal option. As patents are a good way to gain legal protection, they are very useful as long as the innovator develops and implements actions and proceedings from an early stage, to ensure protection. The legal structure permits the government to issue patents, which are temporary privileges to exploit technological advancements that are regarded to advance the field in question. This aims to justify the exception of free competition in order to promote innovation.

So what’s been happening in the patent world as of late? It is impossible to create a list of all the recently released patents, so here are the 7 most eye-catching ones. The following list reflects advances in technology, improvement in social media and simplification of deliveries. From Amazon’s super drone to Apple’s self-deploying screen protector, these patents offer an expansive view of the exciting state of invention. 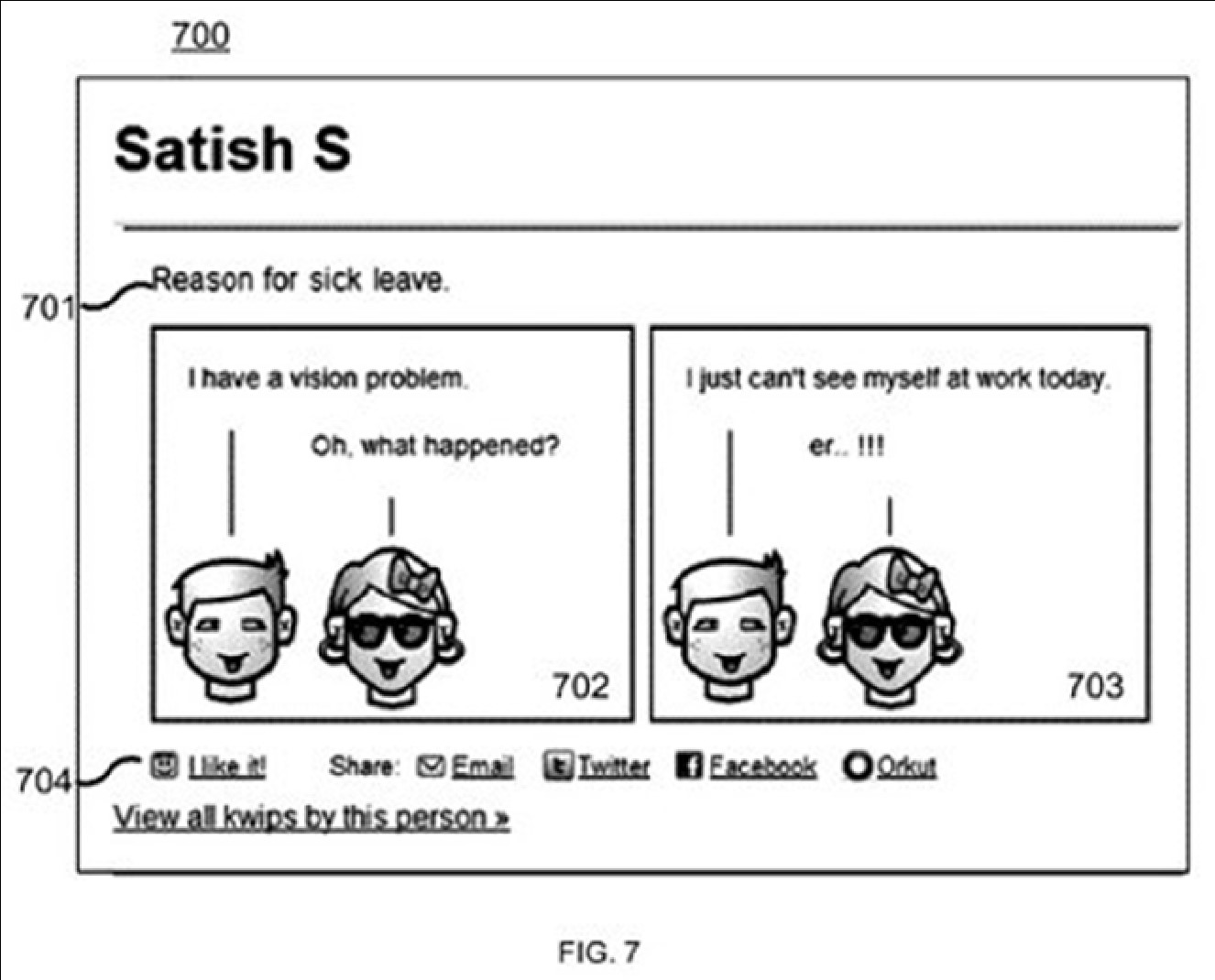 With that, a new patent is born. This specific idea from Google app would enable users to make a comic strip of their daily activities and it was granted patent in 2013. The app created by Satish Kumar, allows users to add panels and text as well as choices from a variety of themes. The software has yet to be released, but it would be a unique addition to the current varieties of image-based social networks.

In 2014, Stephen Lynch, Tyson Manullang, and Emery Stanford submitted a patent application for this screen-saving innovation. The invention is meant to add an additional layer of protection because Gorilla Glass still breaks when it hits concrete. The proposed technology would have a sensor that, upon detecting that the phone or tablet had fallen, would deploy a cover to shield the screen from the impact.

When the device is in free fall, four tiny projected polymer tabs eject to act as a small shock absorber for the display. Simple modular protectors that can fold in and out of the device are also included in the proposed design. Even though it isn’t currently under development, this innovation might come in handy for many clumsy Apple users.

Social media networking changed from being a convenient way to stay in touch with school friends to becoming an anxious superhighway full of information. It exposed us to far too many instantaneous thoughts from our friends and family starting in the 2010s. IBM received the 237th patent from the USPTO in early October of 2020 and has made its way to our patents list. It asserts a technique for creating a class model of social media content that is representative of the kind and level of toxicity associated with the content based on the topic of the content and the amount of time that has passed between the first and second messages in the content. 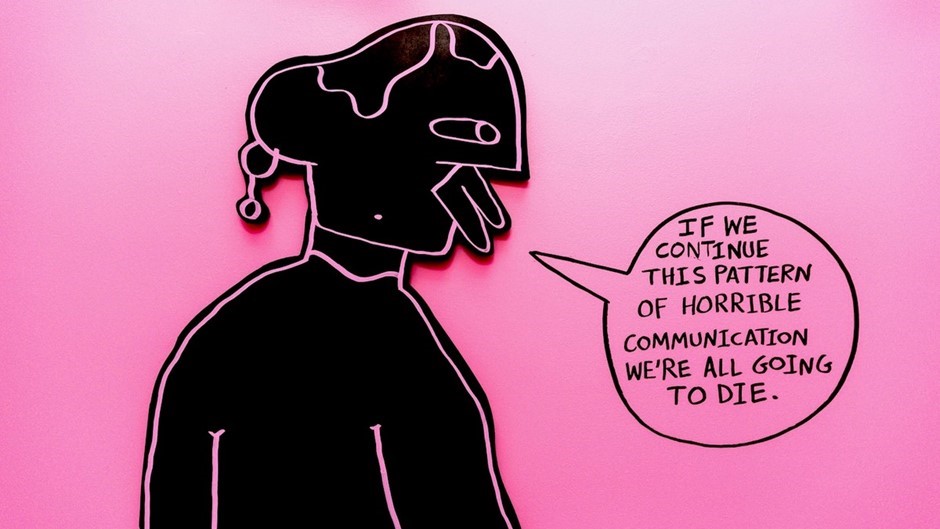 The probability that an interaction will cause another participant to disengage is measured by the toxicity level determined using this method. As a result, this innovation aims to correct a number of flaws in earlier approaches used to lessen toxic online social interactions, such as the use of human moderators and systems for user reporting of inappropriate behaviour.

4. The future of online deliveries with Amazon’s super drone

For some time now, Amazon has experimented with using drone technology for deliveries, but its most recent acquisition might change everything. It recently obtained a patent for a modular super drone that might be able to transport heavier payloads.

Michael Paczan, Michael Elzinga, Raphael Hsieh, and Luan Nguyen are the inventors. It would function as a network of connected drones that can disconnect and scatter to different places to complete the delivery. Additionally, compared to a single, powerful drone, the drones work more effectively and can carry heavier loads when used collectively. 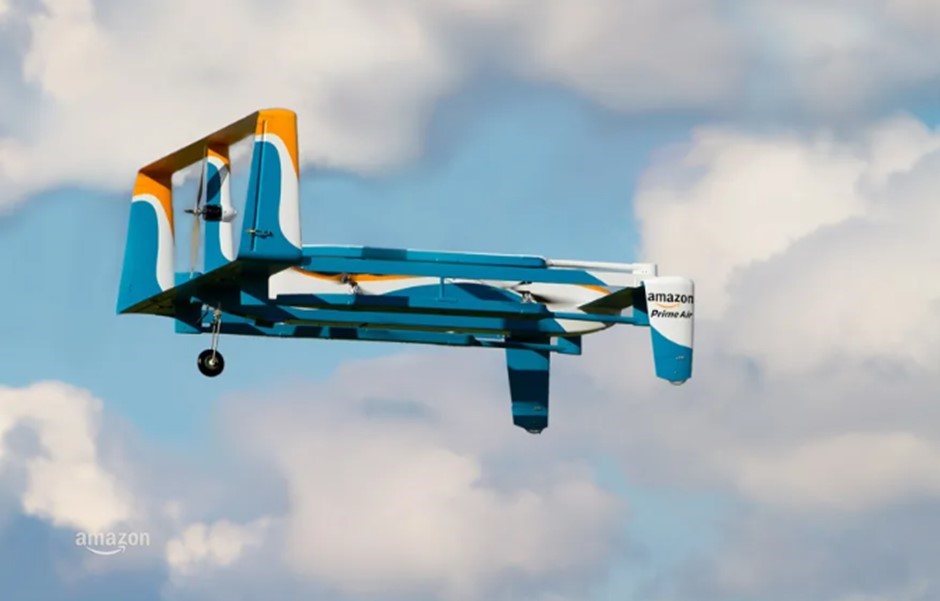 Deliveries have so far been made in relatively secure areas where a drone can land and unload its cargo. Having a safe landing is not always possible, not to mention other environmental dangers like people, animals, and other obstacles. And this is Amazon, where effectiveness reigns supreme.

The patent suggests that Amazon’s drones could finish deliveries by releasing the package from the air, according to CNN. The drone would keep an eye on the package from above and try to control its descent using a parachute, a burst of compressed air, or other means.

Despite the fact that some people may be wary of robotic bees after watching a particular Black Mirror episode, the advantages of this technology are too great to ignore. Walmart recently submitted a patent application for its pollination drones in light of this. 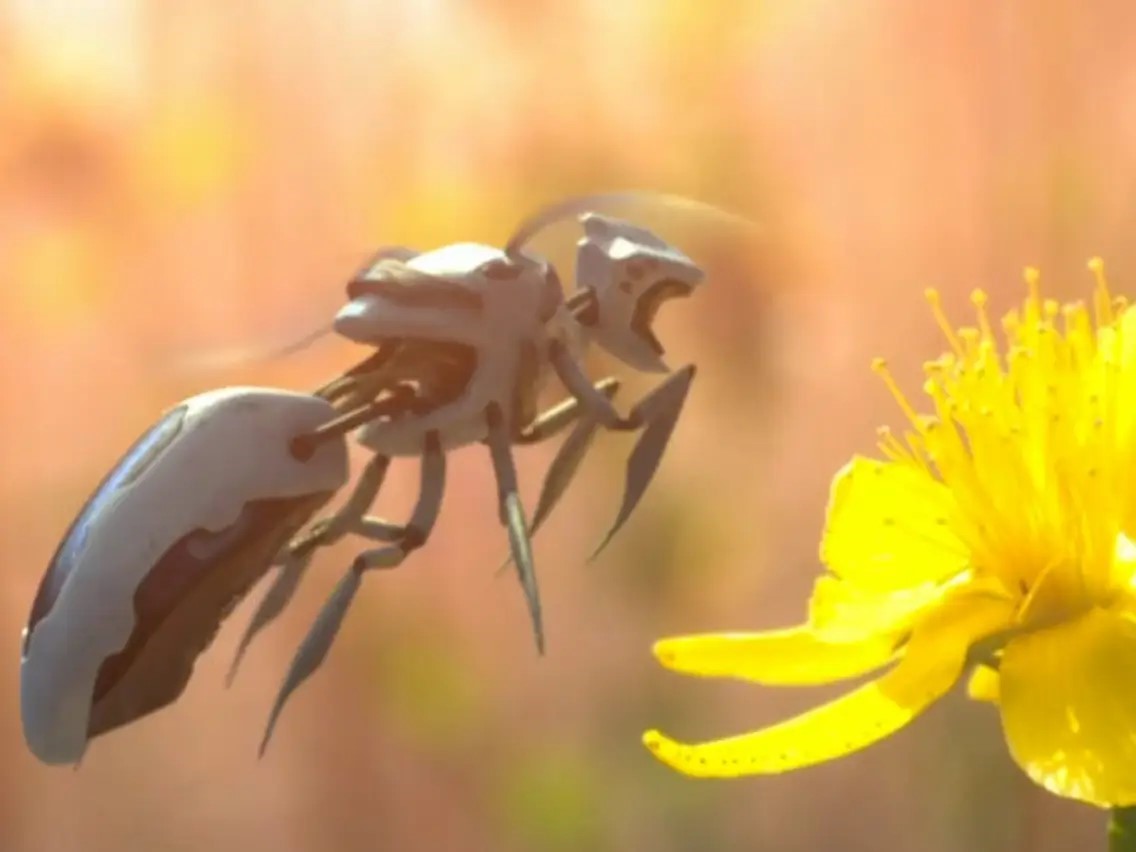 Walmart has filed a patent for a robot bee that could potentially pollinate crops like real bees.
Source: BusinessInsider

The suggested design incorporates cameras that would enable the bees to recognise crops and then pollinate them as real bees do. These robotic bees could be a huge asset to the agricultural sector given that declining bee populations are a growing concern on a global scale.

3D printing is one of the biggest scientific advances of the 21st century and is already revolutionising a wide range of industries. Recently, Airbus obtained a patent that would enable them to use 3D printing in the manufacture of aircraft. 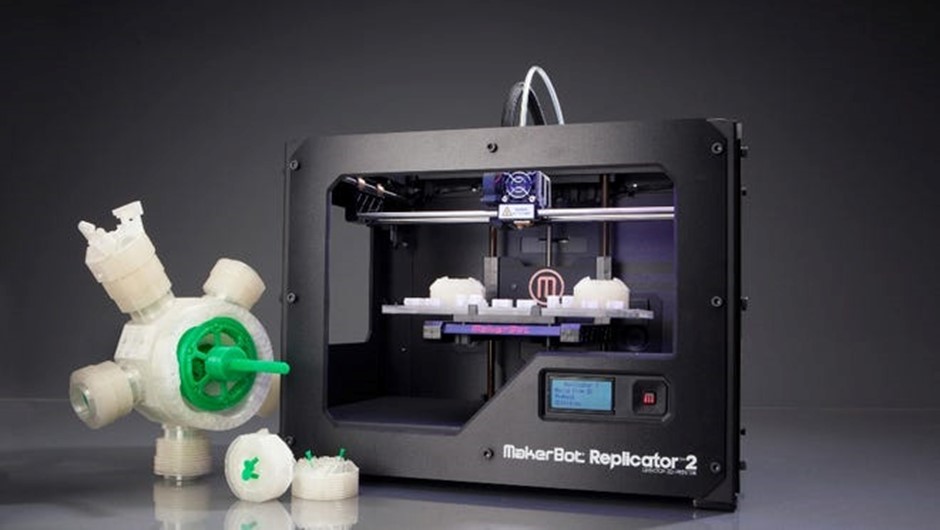 The 2015 patent, created by Hermann Benthien and Matthias Hegenbart, describes a 3D printing process that enables the creation of printed airplane components like a fuselage, wings or doors among other things. This could significantly lower the price of manufacturing and shipping aircraft parts. It would also be able to withstand the intense conditions of an operating aircraft without losing any of their aerodynamic characteristics. The 3D printed parts would also be lighter, use less material to make and be more structurally sound.

7. IBM’s futuristic clothes that adapt to you and your
surroundings

The computer giant IBM bought the patent for a type of smart clothing that could adjust itself for maximum comfort in the year of 2017. The suggested textiles, developed by Aaron Baughman, Arun Joseph, Brian O’Connell, and Diwesh Pandey, have amazing potential uses. A collection of sensors are incorporated into the patented fabric, which feeds data into a built-in computer. This gadget will assess all data, including the wearer’s heart rate and the weather outside, and set up the most comfortable settings.

In cold conditions, this would enable the garment to get warmer, and vice versa. The system has shown great promise in effectively monitoring the vital signs of infants, as well as chronically ill patients, obstetric patients and the elderly. Similarly the sensor technologies in the garment can be adapted to meet the specific needs of the athletes, astronauts, police officers and firefighters and those involved in hazardous activities.

Patents safeguard intellectual property and encourage innovation which can be a great benefit to society. By getting the official legal right to make or sell an invention, you own the product completely. If you don’t patent your invention, other people may make all the profit out of it. Get in touch with Intellect today to learn the best way in patenting.