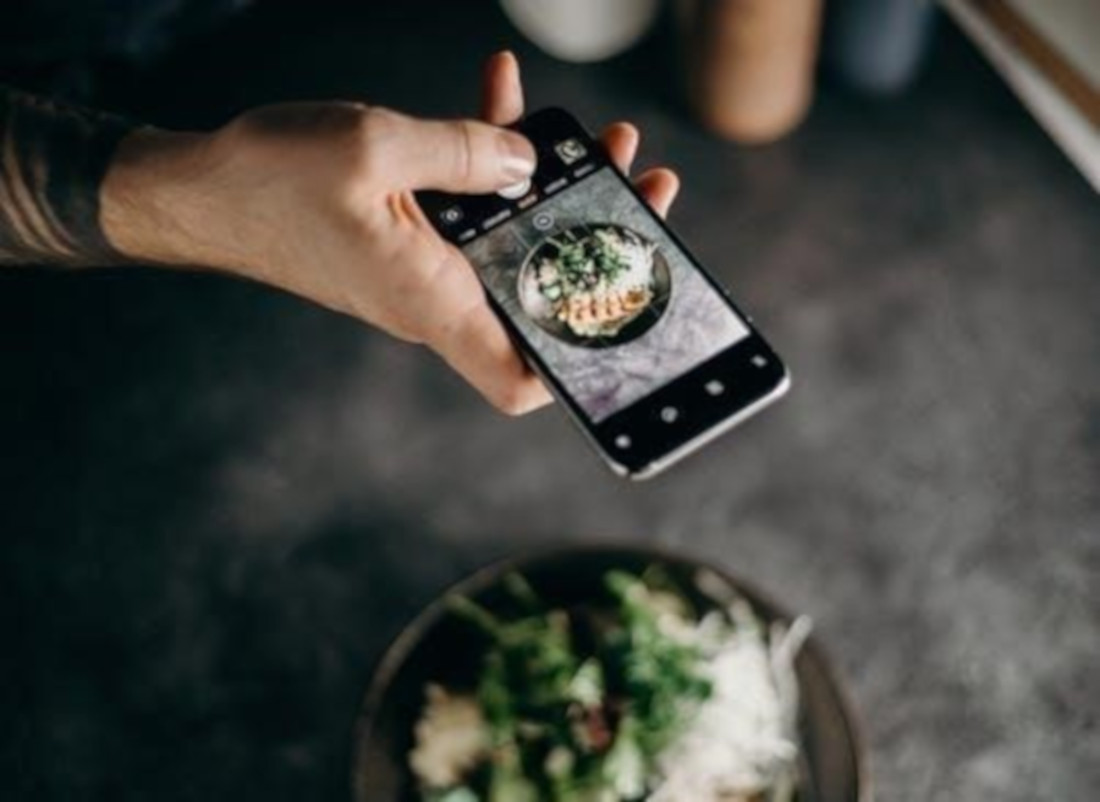 A copyright sounds like something serious and legal, reserved only for artists. But, the matter of fact is, every single one of us owns a copyright to many things in our daily lives, namely our Instagram posts.

A quick clarification about what exactly is Copyright

“Copyright is a type of intellectual property which provides an exclusive right to the owner and creator of original creative work to do or to authorize others to do certain acts in relation to literary, dramatic, artistic, musical works, cinematograph film and sound recording.”

Copyright comes into existence since the day of creation of creative work. Even if it is not registered, will be safeguarded and protected by copyright laws.

For this article, we will be limiting the discussion to only images to simplify explanation, but the same general rule applies to videos and music you put up too. 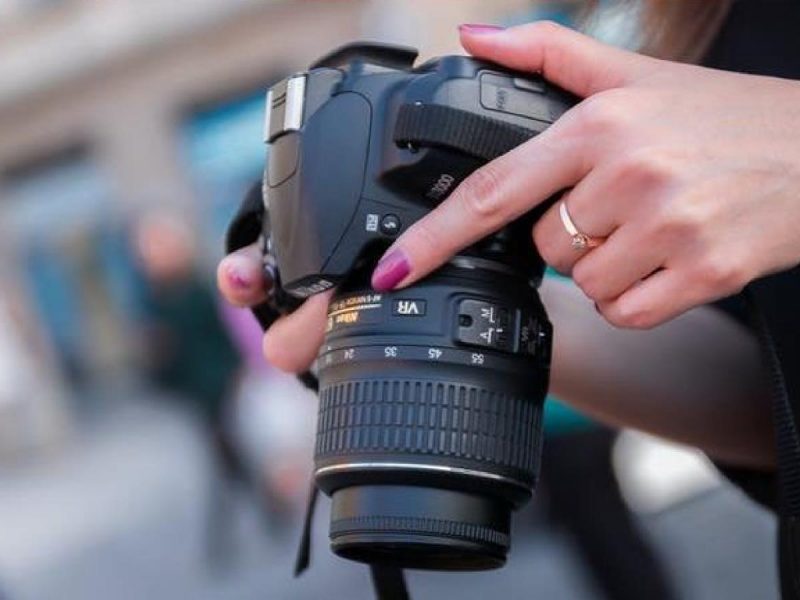 Instagram is a social networking app, famous for sharing photos and videos.

If you upload to Instagram, you are, by default, a creative artist, regardless of what you post.

When you upload your photo onto Instagram, you will still have copyright of your photo.

In Malaysia, the broad rule is that you automatically
get copyright of a photograph when you press the shutter.

Instagram DOES NOT copyright your photos when you post them, as mentioned in this line in their Terms of Use: “Instagram does not claim ownership of any Content that you post on or through the Service.” So, you retain 100% ownership of your photos. That is, of course unless it’s a picture of existing artistic work or you are hired to take photos by someone, for instance, a company you work for.

Yes, you do grant a very broad permission to Instagram to use your photo on their platform, for example, to be displayed on the Explore page. This is clarified in the Terms, where it states you give them “a non-exclusive, fully paid and royalty-free, transferable, sub-licensable, worldwide license” to use your photo or video for anything without your expressed permission. But you still get to fully control how it’s used outside the platform. 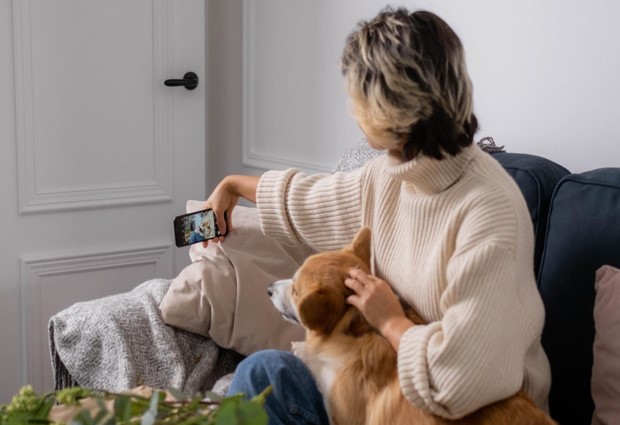 Yes, even your selfies are a work of art that belongs solely to you!

There’s a good chance someone has infringed your copyright on Instagram, or you have accidentally infringed someone else’s, without you even realizing it.

The ease of sharing on social media, combined with a lack of knowledge about what counts as copyright infringement, means people’s work is often misused. I’m sure we all know a friend, friends of friends, or at the very least, influencers we follow whose Instagram photos have been used without permission in feature pages, compilation pages, or advertisements.

Is this allowed? Can we sue?
Or is there something hidden in the Terms and Conditions that we don’t know?

Here are three key points to learn with its accompanying case studies:

#1 Photos you designate as Public are not in the public domain.

People might think just because you’ve set your page privacy to Public, it means that your content also belongs to the public, but that is not true. “Public” is only an access granted by the author for anyone on the platform to view and interact with the page and its content, but it does not waiver the copyrights for that image and does not mean it is now available for public use.

Tourism Tasmania in Australia has come under fire after reusing images found on Instagram as part of a decorative display in Tasmania’s airport. Some photographers shared the scenic images on the platform so that they appeared as part of Tourism Tasmania’s Instagram feed. Though they had given permission to Tourism Tasmania to repost the photos on their page, they had not given permission for their work to be reproduced in another medium, off Instagram, and in a commercial context. If the photographers took legal action, they would likely be successful.

For us regular users, you need to know your rights as your photos may be misused on websites you don’t wish to be associated with. Small influencers have reported that their images have been used to market questionable beauty products. Women have found their photos being reuploaded on pages that feature a compilation of explicit images. Health practitioners’ photos were used in ads to sell dubious vitamins and supplements. In cases like this, you have full rights to report this, even more so if they are making financial gains. You will be well within your rights to send a cease-and-desist letter and to ask for appropriate compensation. 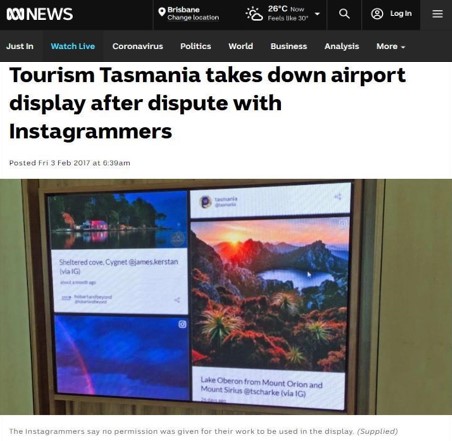 We’ve talked extensively about unfair use, but under what circumstances can photos be used legally? “Fair use” consists of parodies, reviews, sharing a post with due, or using their picture for informational purpose specifying their Instagram account handles.

For full-time content creators, a thoughtfully curated feed is not only to express their artistic vision, it’s how they pay their bills. Top tier influencers monetize their posts through methods such as the use of affiliate links, which earns the influencers money when followers shop using the link.

PopSugar, an internet news website, was once under fire for not only displaying influencer photos without permission, it had replaced the influencers affiliate links with their own links, essentially using someone else’s photos to get clicks and bypass the earnings. PopSugar explained the posts were a mistake and the result of an internal testing accidentally left live on their webpage. Although the affiliate link hosting parties declined to share influencer earnings, a spokesperson confirmed consumers bought over $300 million worth of products through affiliation in 2017 alone.

Based on this case, the lesson is clear: you can’t take someone else’s photos without their permission and profit from them. 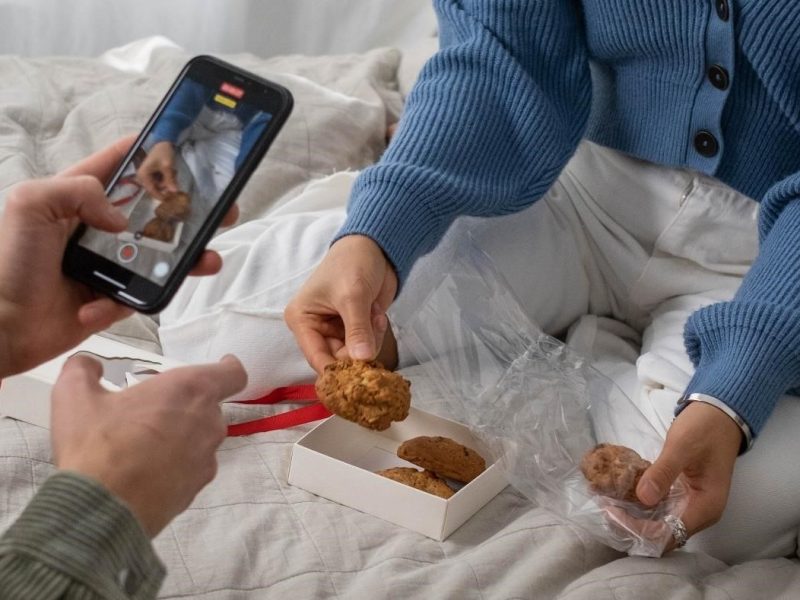 Influencers rely on the creative works on Instagram as their income.

At the moment, any user is allowed to reshare your photos but only within the bounds of Instagram’s built-in features. This now covers other associated apps like Facebook (Meta), Messenger, and WhatsApp. For example, pictures can be shared to Facebook or shared with individuals via Direct Message or by Messenger. A person can also share your public photo to their personal pages’ Stories, but it gets a little tricky when resharing a photo on your Feed.

To post someone else’s photo on your Feed, it would be an unauthorised action that goes beyond Instagram’s built-in functionality. It’s because you would have to perform workaround methods such as downloading, screenshotting, or using a third-party reposting app, even if you give credit to the original photographer or you don’t make money off reposting the content. Resharing on your Feed without permission would infringe on the rights of the creator of that photograph. If for some reason you can’t get permission, you should at least ensure the username gets watermarked onto their image. Then, it will be up to the owner’s decision whether to allow it or not.

Gigi Hadid, a fashion model was sued in a Copyright infringement case by a photo agency Xclusive. Xclusive claimed Gigi posted a picture of herself without asking permission or licence from the photographer, who is the copyright owner. In the end, the case was settled outside court, but this goes to show that even a celebrity has no rights over pictures of them taken by the other party and hence, cannot post them without authorization from the copyright holder.

Consider another hypothetical situation that’s more likely to happen to you. Imagine you took a beautiful picture of the waffles and coffee you had at Café X, and they reuploaded your photo without your permission and especially without crediting you. An infringement would have occurred.

Sometimes, companies and brands use hashtags for implied consent, for example, “Tag #ilovecafex to enter our contest.” By using that hashtag, you agree to be potentially featured on that account, so there’s probably not going to have any legal battles following it. Strictly speaking though, they still have to reconfirm permission with you and you have to say outrightly, “Yes, you can repost it”, to be absolutely clear.

The purpose of copyright law is to protect creators and encourage them to create more creative works, like authors to write books, artists to paint, musicians to produce music, with the exclusive right to make money from it.

If it’s content that belongs to someone else, obtain permission from the creator. 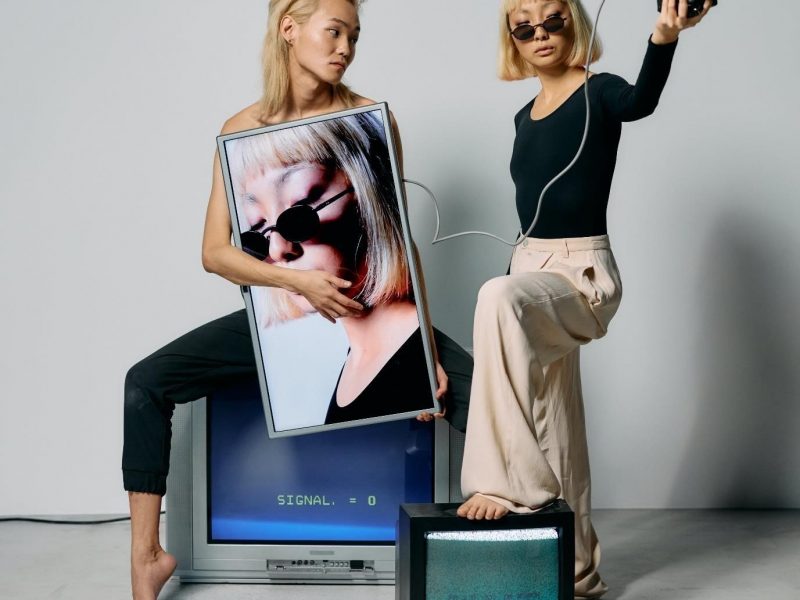 Know your rights and protect your intellectual property, you deserve the respect you are entitled to.

It’s just a lot easier for people to infringe on others’ copyrights in the social media age. Though copyright is effective from the moment of its creation and does not require registration, but it is advised to get registered for future protection. Talk to us at Intellect to access our copyright registration services in Malaysia.