Trademarks in the Metaverse: Do You Need It? 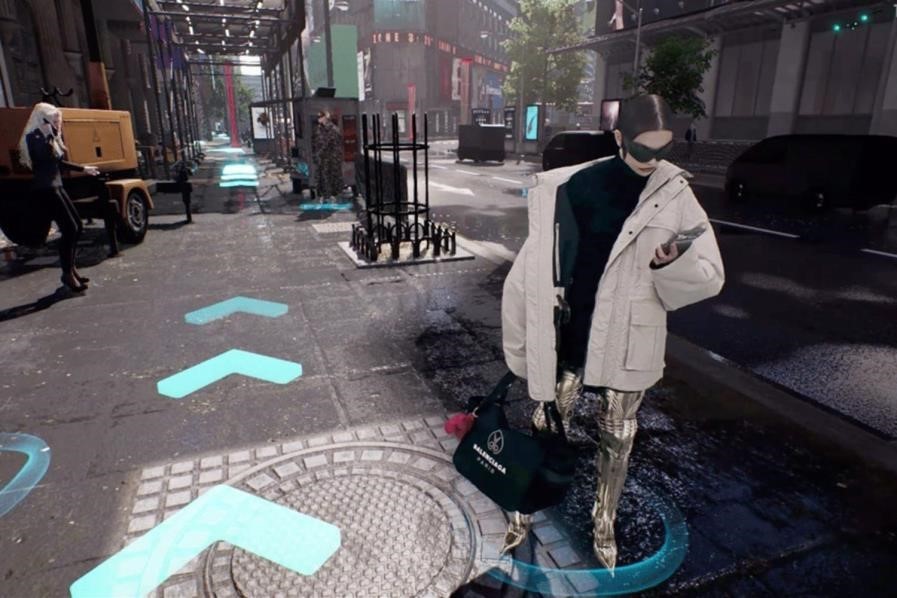 18 Apr Trademarks in the Metaverse: Do You Need It?

What is a Metaverse?

The easiest way to understand what the Metaverse is: Imagine a video game like The Sims through virtual reality goggles.

The Sims + VR = an idea of what the Metaverse is.
Source: Game Developer and Wikipedia

You play as a character (called an avatar) that represents yourself and interact with other players in the game. Like any role-playing game, you can do various activities, like eat, live, shop, work, and chat. In the metaverse, you might find that you are able to go shopping in a virtual Chanel store and buy items that carry real monetary value in the real world.

People can meet using virtual reality headsets, augmented reality glasses, smartphone apps or other devices. It is not a new type of internet, but a new generation of the Internet and a new way of interacting with the internet.

In the metaverse, we will live our virtual life quite the same way we live our physical life. That’s why some of the real-world rules and law will apply, namely trademarks. Inside the metaverse there are several intellectual properties that can be protected, where trademarks are one of the most discussed.

What is an NFT?

Hold up. You can’t really talk about the Metaverse without also understanding what a NonFungible Token (NFT) is.

An NFT for the context of this article, can really be anything digital. Examples are digital artwork, music, and Artificial Intelligence. Buying an NFT is like fine art collecting, only with digital art. 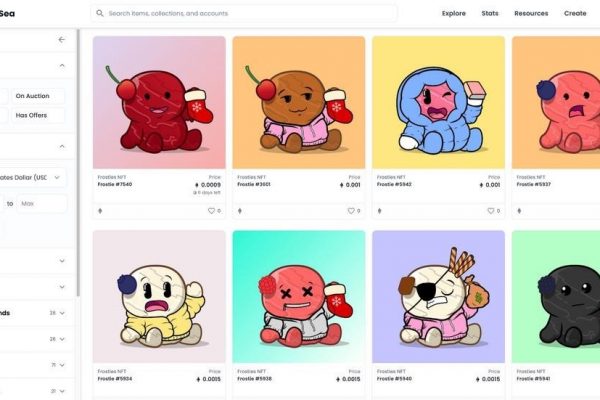 The infamous NFTs made by Frostie.
Source: Protocol

If you are an artist: You might be interested in NFTs because it gives you a way to sell your work that otherwise might not have a big market in the real world. Your cute sticker that doesn’t sell well in your local craft store might have better luck in the Metaverse. Also, NFTs will pay you a percentage every time the NFT is sold or changes hands, ensuring that if your work gets super popular and skyrockets in value, you’ll get the benefits. This is unlike a physical artwork, where the painter of the Mona Lisa will never get any more money once the original piece is sold.

If you are a buyer: Buying art lets you financially support artists you like for a much trendier item. Purchasing an NFT also usually gets you some basic usage rights, like being able to post the image online or set it as your profile picture.

If you are more of a collector: You hope that your digital art gets used everywhere in the Metaverse, which will increase the value of the artwork you own. NFTs work like any other investment asset, where you buy it and hope that the value of it goes up one day, so you can sell it for a profit.

Early Exploits of Trademarks in the Metaverse

Last November, two trademark applications were filed in the United States by third-parties to use the Gucci and Prada logos in downloadable virtual goods, virtual worlds and virtual clothing used in virtual spaces. For instance, creators are selling clothes that feature logos from luxury brands such as Louis Vuitton, Prada and Chanel in virtual universe games like Roblox.

In other words, it is an opportunistic exploitation of the trademark. In case it wasn’t clear, the Gucci and Prada filings are by individuals, not the brand. Both Gucci and Prada’s representatives confirmed that the trademark application is not associated with them. This shows how much of a risk there is to brands in the trademark class system and that the legal department has lots of catching up to do.

In another case, Hermès took legal action against an artist named Mason Rothschild. He created an NFT artwork inspired by the iconic Birkin bag which was sold for $23,500. This is because technically speaking, Hermès doesn’t have the same trademark rights in the metaverse as in the real world, thus Rothschild takes all the earnings. The French luxury brand stated that Rothschild infringed upon the intellectual property and trademark rights of Hermès and is no different than selling fake Hermès products in the metaverse. 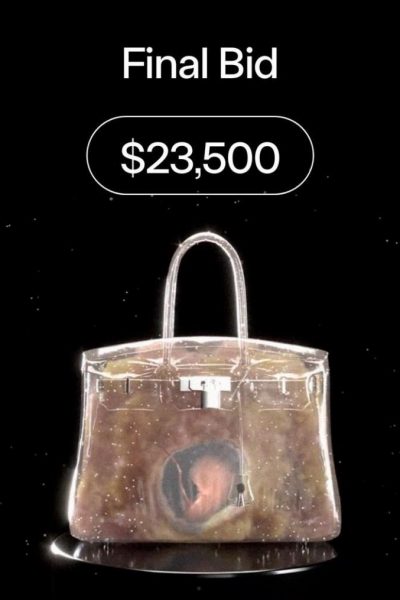 Mason Rothschild sold his artwork for close to the price of a real Birkin.
Source: Vogue Business

All brands should be filing for its trademark
in the metaverse right now.

While big brands who have famous trademarks, such as Gucci and Louis Vuitton, are likely to succeed in persuading courts to recognise their marks and overrule these opportunists, smaller brands could see themselves devastatingly exploited in the digital space.

Brands That Have Filed Metaverse Trademarks

The company has previously dipped its toes into the metaverse through NFTs via a collection for its cardholders with SZA, a musician. The credit card company’s application made in March 2022 shows an interest in offering banking services as well as cryptocurrency payment processing in the metaverse.

2. Johnson & Johnson and L’Oreal – Virtual cosmetics in the Metaverse

McDonald’s filed at least 12 trademark applications on February 2022, which covers its golden arches as well as its in-house coffee brand, McCafe. McDelivery plans to operate virtual restaurants that gamers could enter to purchase food items, which would also be delivered in real life.

Hugo Boss filed a trademark application titled “BOSS” for its fashion items as well as household items like utensils, linens and fragrances. The German mid-level luxury brand may also be looking to host virtual fashion shows in the metaverse.

Skechers filed eight trademarks in January to sell virtual goods, including footwear, clothing and other sports equipment. Along with the Skechers name and logos, “Twinkle Toes,” “Arch Fit,” “Go Walk” and “Bobs” were phrases claimed by the company.

Nike made efforts to expand into the metaverse through a partnership with Roblox to host NIKELAND, a 3D world where players can compete in a series of mini-games. Nike also filed seven trademark applications in November 2021, including the “Just Do it” slogan, the swoosh logos, as well as the “Air Jordan” and “Jumpman” logos.

New Balance filed three trademark applications on January 13 in order to compete with other sneaker brands, including Nike and Puma.

CEO Mark Zuckerberg has a vision to expand the platform into the future of the internet. Their rebrand reintroduced the parent company of Facebook, Instagram, WhatsApp, and Oculus with a fresh name, then filed trademarks its new name in late October 2021. The rebranding was also perhaps the catalyst for most of our interests in the Metaverse, even though the concept is not new and has been in discussion for about 10 years.

Just like when social networks started back in the days, it may be difficult to adapt and fully understand it, but sooner or later most people and companies will end up dominating and using this new technology.

The race to own their piece of the metaverse and fashion’s virtual intellectual property is in full swing. While the laws have yet to catch up with the metaverse, you can still make an early start with trademark applications in Malaysia.