A Look into Non-Traditional Trademarks 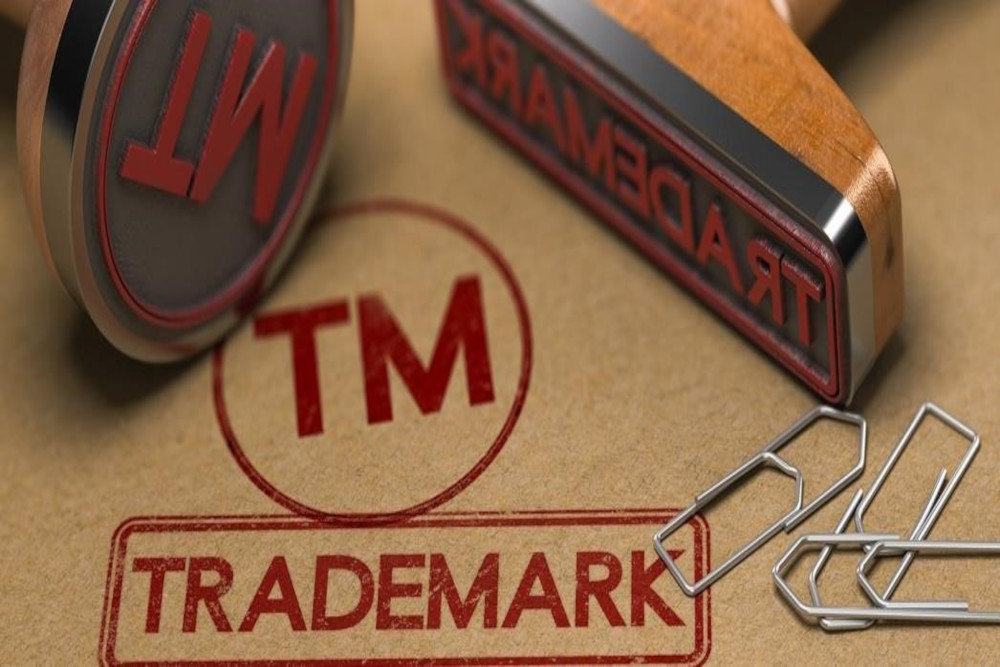 10 Jun A Look into Non-Traditional Trademarks

Posted at 16:44h in Trademark & Copyright by intellectgroup
Share

The key to the success of any brand is to distinguish its products and services from those of its competitors and to make them instantly recognisable to consumers. While the name and logo associated with a particular brand are usually the main identifying features in the mind of consumers, there are many other aspects of a brand that may act as source identifiers and be valuable enough to warrant protection.

“Trademark” means any sign capable of being represented
graphically which is capable of distinguishing goods or services
of one undertaking from those of other undertakings.

According to Malaysia’s Trademarks Act 815 in 2019, part 1 Act 3 states that; (1) “Trademark” means any sign capable of being represented graphically which is capable of distinguishing goods or services of one undertaking from those of other undertakings., (2) A sign may constitute a trademark even though it is used in relation to a service ancillary to the trade or business of an undertaking and whether or not the service is provided for money or money’s worth. This means that right holders in Malaysia can protect any aspect of a brand that distinguishes the source of the goods, provided that it is distinctive.

So What Is A Non-Traditional Trademark?

Over time, some jurisdictions have used other elements to identify the source of goods or services. Depending on the jurisdiction, these elements may encompass sounds, shapes and 3D images, as well as product configuration, architecture, position marks, moving-images, colours, touch and texture, and scent. These are referred to as non-traditional marks.  Since such marks are, in principle, capable of distinguishing the origin of goods and services, they may be protected through trademark registration. Hence, we will further discuss about the many types of non-traditional trademarks available.

Sounds can be registered as trademarks when the sound is arbitrary, unique or distinctive. For a sound mark to be registrable, it must have a certain resonance, which enables target customers to perceive it as a trademark, and must not consist of a functional element or an indicator without any inherent characteristics.

There are various sound trademarks registered such as Nokia’s boot-up tone. Sound marks may be a series of tones or musical notes, with or without words. To function as a trademark, the sound must imprint into the mind of the listener and be triggered later upon hearing. Another example would be media company, Metro-Goldwyn-Mayer (MGM) Lion’s Roar, a trademarked sound played at the beginning of every film produced by the company.

The lion that provided the trademarked sound was named Jackie.
Source: The Brand Protection Blog

Shapes and 3D images cannot be registered if they consist exclusively of “the shape which results from the nature of the goods themselves, or the shape of goods which is necessary to obtain a technical result, or the shape which gives substantial value to the goods”. However, shapes and 3D marks that are part of a product configuration are never inherently distinctive and must acquire distinctiveness. Some examples include the pyramidal shape of Toblerone chocolates, the fish shape of Goldfish crackers and the teardrop shape of a Hershey Kiss chocolate. 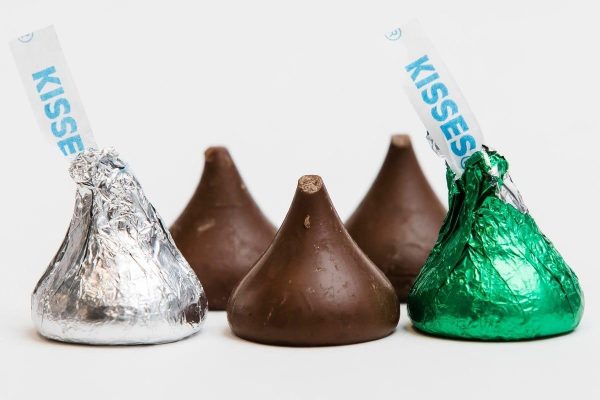 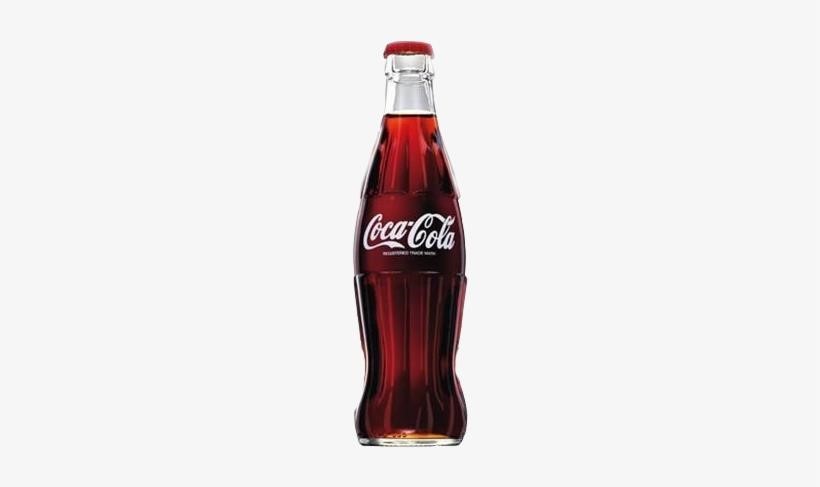 Architectural trademarks may include the layout or shape of the exterior of a business or portions or it may be the total image or impression of a business. It could also exist as a floorplan, or maybe as a distinctive festive eating atmosphere with interior dining and patio areas decorated with artefacts and bright colours. A restaurant was able to use trade dress to protect its decor, layout, menu, and style. This included the nature of its food preparation area (which customers could see), the way it stored food products in the dining area, and more. One example is the interior of a McDonald’s restaurant. 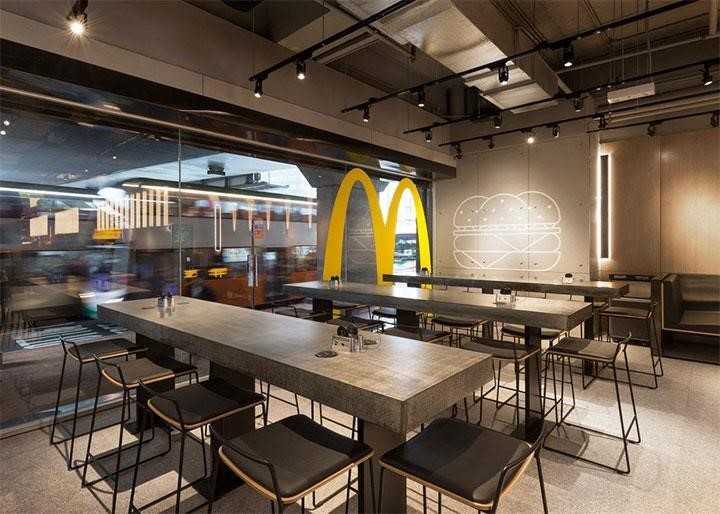 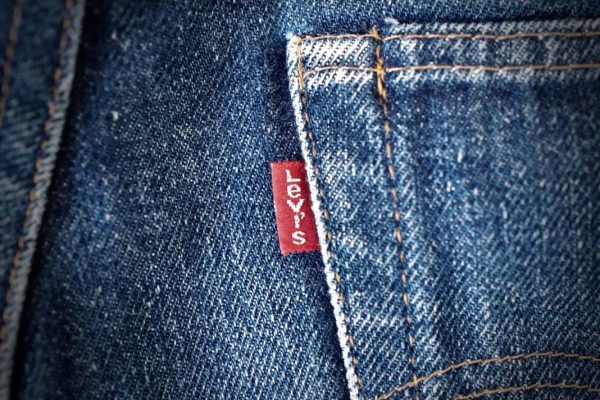 A red tab on the right back pocket of Levi’s jeans.
Source: Denim Hunters

A moving-image or more commonly known as motion marks, are trademarks consisting of, or extending to, a movement or a change in the position of the elements of the mark. The definition does not restrict motion marks to those depicting movement. However, movingimage marks typically protect a repetitive motion of a short duration. Due to the difficulties affixing movement to a static product, moving marks may be easier to secure in connection with a service, but are not limited to services. Examples of currently registered motion marks include the zoom-in view of a female statue at the beginning of every Columbia Pictures’ movie. Another one would be the unique upward motion in which Lamborghini vehicle doors are opened – the doors move parallel to the body of the vehicle but are gradually raised above the vehicle to a parallel position. 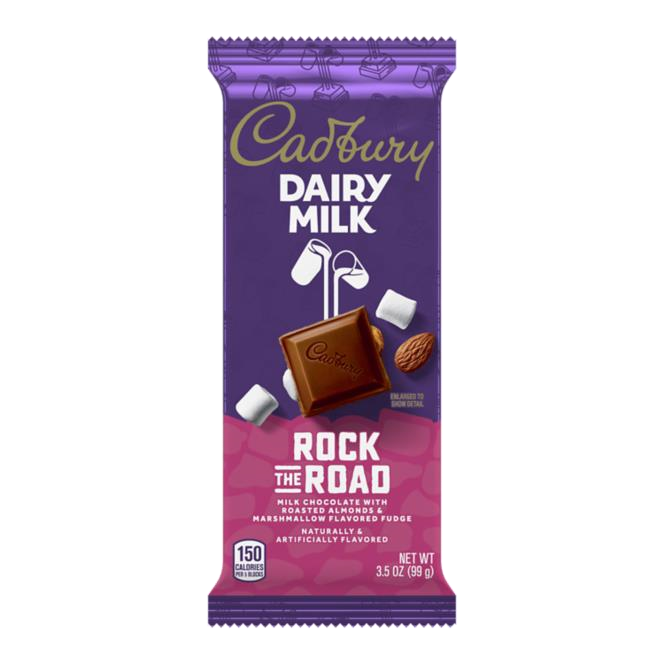 However, Cadbury’s purple is protected by trademark only for chocolate products. Anyone else can use the colour purple. For example, FedEx and Taco Bell uses purple in their brand. When assessing a colour mark, the registry will consider whether the colour is capable of identifying the source of the goods or service. Strong evidence must be provided to show that the public expects the goods sold under a particular colour to be those of the applicant. Examples of successfully registered single-colour trademarks include 3M’s post-it note mark for the colour canary yellow and Christian Louboutin’s trademark for the coloured applied to the sole of a shoes and distinguishing them from competing products in the minds of the relevant public.

Of all the traditional five human senses, trademarks that can be perceived by one or more of those senses, eg; touch and texture. As arguably one of the most intimate of the senses, the feel or texture of a product or its packaging can be protectable as a trademark. Touch marks cover the way that a particular item or packaging of an item feels. Touch marks that are part of a product can never be inherently distinctive and require acquired distinctiveness. An example would be Crown Royal’s iconic purple-coloured velvet pouch bag. It has been distributed in the U.S. since 1964, and the visual appearance of the bag without any wording was federally registered by Diageo as a non-traditional visual trademark in 2006.

As we all know, the effectiveness of a trademark depends on its ability to convey and evoke a specific set of information regarding the desired material with minimum space, time and effort. And what can be more minimalistic than a whiff of the trademark? However, it is relatively difficult for scent trademarks to be protectable because scents are usually mere attributes of a product and do not immediately identify source. An example of a registered scent trademark is for Play-Doh. The scent is described as a scent of a sweet, slightly musky, vanilla fragrance, with slight overtones of cherry, combined with the smell of a wheat-based dough.

In conclusion, we can say that along with traditional word and device marks, the registration of non-traditional elements are expected to increase in the near future. Non-traditional marks have taken on a greater life than in the past. Creative mark owners can and should seek to obtain protection if they are able to demonstrate that their mark, whether visual or non-visual, is both distinctive and non-functional.

Do you perhaps have something that you would like to put your mark on? If you need a trademark agent, Intellect Worldwide has a group of registered trademark and patent agent that can address your needs. We provide trademarking, patenting, licensing and many more right here in Malaysia.