Explaining “Fair Use” With Tonnes of Examples 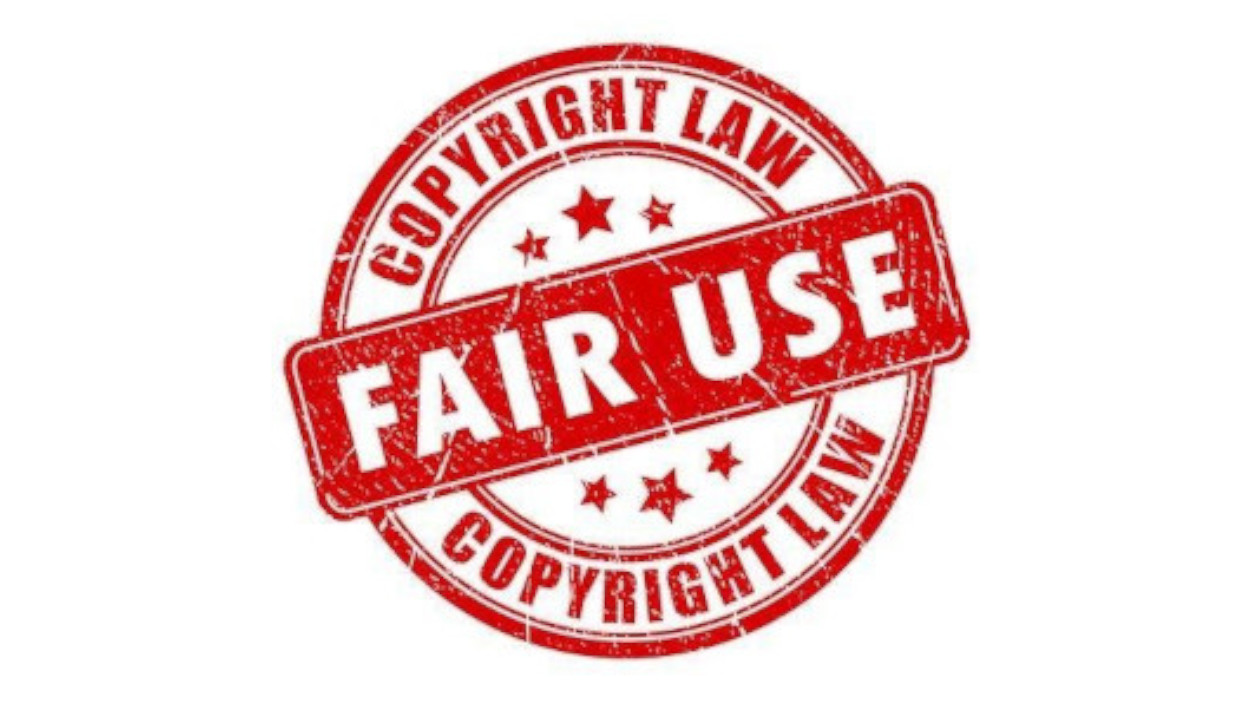 14 Jul Explaining “Fair Use” With Tonnes of Examples

We all more or less know what a trademark and a trademark infringement is. The former is usually a logo that helps consumers differentiate products and has functions within the legal and business systems. The latter is the violation of said rights through a misuse by somebody else who isn’t the owner of the trademark. Trademarking is therefore just a permission protection that’s really simple to understand.

What’s difficult to understand is where the distinguishment between trademark infringement and what we call ‘fair use’ lie. Fair use is a term that most people have heard of due to its wide usage in anything involving usage rights (not just in trademarks), however not many can clearly explain where that fine line is.

What Is A ‘Fair Use’ of Trade Marks?

Under the Malaysian copyright law, the use of trademarked or copyrighted material for reasons which often come from genuine intentions is permitted. Fair use allows a party to legitimately use another person’s trade mark without facing infringement claims. The purpose has to be sincere, such as to explain something or give information, rather than for destructive or financial gains. If an intended use falls under the fair use exception, it may not be considered infringement. Generally, fair use covers these purposes: 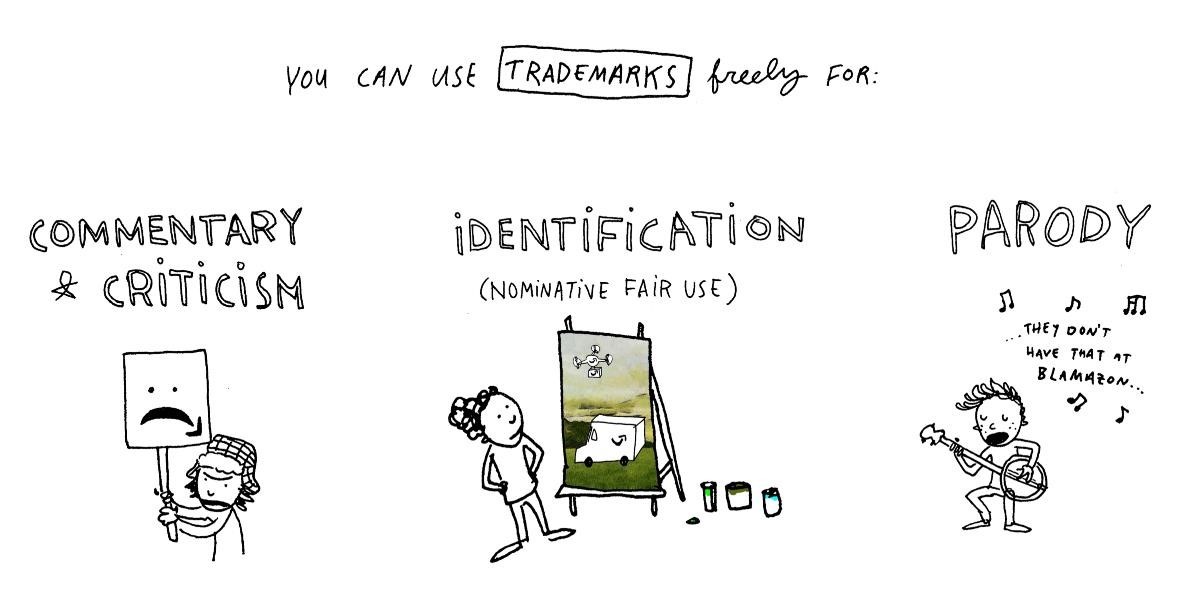 Fair uses are “reasonable” and have societal benefits, so trademark owners can’t stop anyone from making a “fair use” of that work.
Source:Medium

Types Of Usages Under Fair Use

Fair use of trade marks is falls into two types: descriptive fair use and nominative fair use.

Descriptive fair use is when a person uses a word in someone else’s trade mark for its semantic meaning, and not referring to the products or services. This usually happens when the word used in the trade mark also has a descriptive meaning in normal language use.

For example, describing a component within a dehumidifier as “honeycomb-shaped” was a fair use of a registered trademark for HONEYCOMBE brand dehumidifiers. No trademark infringement occurred and it constitutes as descriptive fair use.

One more example of fair use in descriptive trademarks is when Pintrips used the mark PIN. Pin is a registered trademark of PINTEREST. Here, both the PINTRIPS and PIN marks used by Pintrips did not infringe Pinterest’s PIN trademark because the word “pin” was used to describe a feature of the service, that is the ability to pin locations on a map. The court further stated that even though there are synonyms for the term “pin” for tagging locations on a map that could’ve been used, it was not used as a mark but as an English word, thus no trademark infringement occurred in this case also. 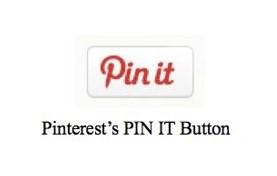 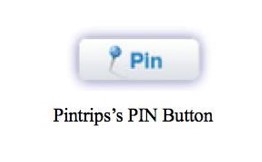 If you look at the functionality of Pintrips, there is a lot there specific to planning travel that is not related to what Pinterest currently does.
Source:Tech Crunch.

In another example, the WD-40 Company used the term “inhibitor” to describe one of their products which contain long-term corrosion inhibitors. This was found to constitute as descriptive fair use of the registered mark of another company, THE INHIBITOR, when used in this manner. In this case, no trademark infringement occurred too, as the word “inhibitor” is a vocabulary in the English language.

On the other hand, in the case where Pro Bio Living Waters used the term “Living water”, it was held that an infringement had occurred.  It so happened that LIVING WATER is a registered trade mark held by another company, Wellness. The court found that the use of the words “living water” by Pro Bio was neither descriptive nor necessary for adequate description of the goods. Therefore, the court decided that Pro Bio’s use of the words “living water” does not constitute as fair use.

Imagine an artist wants to make a parody or criticism about beauty standards being enforced into young girls. Using the trademark BARBIE in the artwork would be an example of nominative fair use. That’s because the artwork would not have been identifiable without the use of the trade mark “Barbie”. One argument is that there are no other dolls quite like Barbie, so trying to describe it as something like “fashion dolls” doesn’t really refer to the same thing. Another reason is that the term Barbie is so strongly associated with beauty and perfection that it is easier to just use the mark, Barbie, rather than trying to describe the phenomenon in a paragraph. In this case, using the “Barbie” mark falls under nominative fair use.

In another example, a newspaper is allowed to fairly use the mark of a music band, for instance BACKSTREET BOYS, to create a poll to gauge the group’s popularity. It will also be considered fair use to use marks such as a sports team’s name, let’s say MANCHESTER UNITED, to report a news. Yes, one could refer to “the English professional soccer team with the red and yellow logo,” but it is simpler and more understandable to say Manchester United. Here, the trademark is used only to describe the thing, and does not imply sponsorship or endorsement, or cause any malice.

Referencing a mark to identify the actual goods and services falls under nominative fair use too. For example, it is not trademark infringement to refer to a printer produced by Canon as a “Canon printer”, or to use the mark “iPhone” for phone cases to indicate that it is usable with an iPhone. Imagine, if using the trademark as a descriptor is considered trademark infringement, then brochures and magazines will be unable to describe anything. 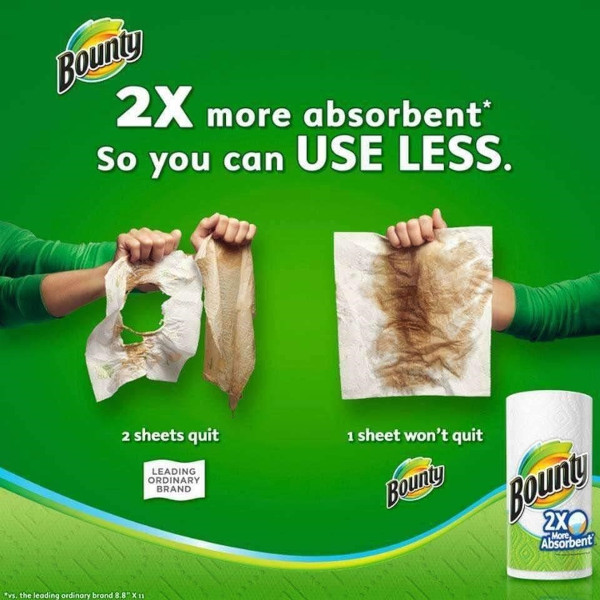 When done right, comparative ads can convince consumers buy from one brand over another.
But, when done wrong, companies may find themselves in the middle of a lawsuit.
Source: HubSpot.

In Malaysia, the law does not expressly disallow comparative advertising. There is a list of criteria to abide, but we won’t go into details here. Generally, as long as the point of comparison can be factually substantiated and the claims are not false or misleading, it is allowed. For example, it is fair use to say “BRAND X tastes better than BRAND Z” if there exists research that can prove it.

However, it’s still rare to see advertisements with explicit mention of another mark, simply because that is by and large seen as a very aggressive and hostile form of competition, which may not align with most brands’ reputations. Plus, in some countries, unfair competition laws have made destructive comparative advertising an offence.

As a business owner, you are highly encouraged to register your trademark, especially in Malaysia. A trademark without registration is like a house without walls, hoping that the wind never blows. Best thing is, it’s not too complicated or expensive at all. Talk to Intellect, a trademark agent right here in Malaysia, and get your trademark search and registration done right away.