Offensive Trademarks that are Non-Registrable 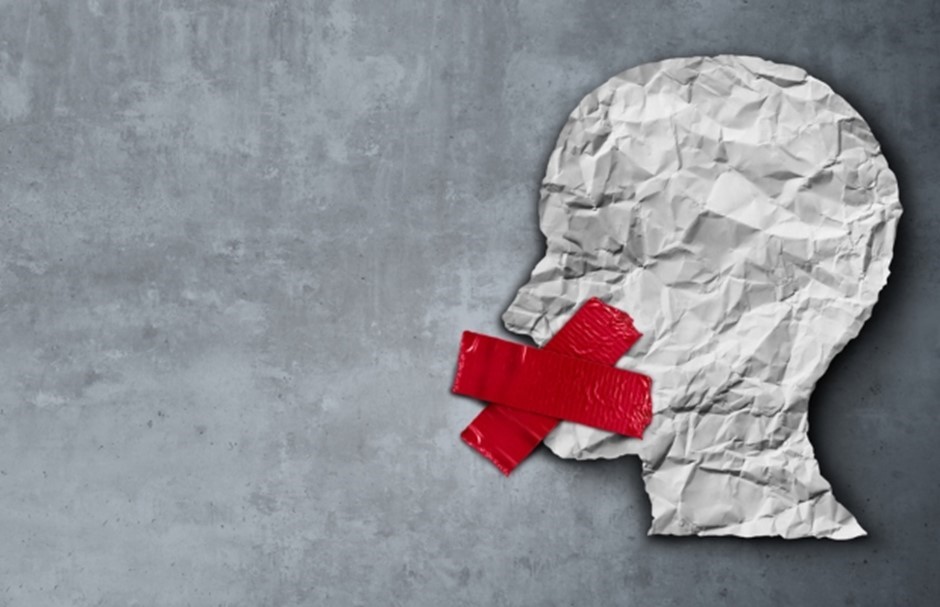 01 Dec Offensive Trademarks that are Non-Registrable

Traditionally, the main purpose of trademarks was to simply indicate where products and services came from. However, some companies increasingly use trademarks for different reasons, such as putting harsh terms in the mark to capitalise on their “shock value” and draw clients. In response, legislators everywhere have passed rules prohibiting the registration of insulting trademarks, depriving the trademark owner of the advantages of registration.

Trademarks are essential to a business since they serve as a means of identity to represent a firm or to identify the source of its goods and services. Strong trademarks are typically coined in a distinctive way and include unique qualities or features that aid consumers in recognising and differentiating the goods or services of one company from another.

Under the present trademark laws, some trademarks, including those that are derogatory, are non-registrable. A recent controversy surrounding the Malaysian-made whiskey “Timah” prompted the Malaysian government’s decision that locally produced goods must no longer use names or brands that can trigger “public anxiety, including in the context of race and religion”.

With this in mind, the question that arises is:

Does Malaysia already have laws to prevent such brand names, or will the government have to introduce new laws to enforce this seemingly new policy?

And what can companies do to avoid being caught in the same situation as the “Timah” whisky manufacturer?

For a quick recap, local Timah whiskey producers were contacted by government officials who claimed that the use of the brand name “Timah” on alcoholic beverages was insulting. The business had responded to a request to modify the name of its brand by stating that the word “Timah” directly referred to tin ore and signified “tin” in Malay. The man portrayed on the label was Captain Speedy, a well-known historical figure of the colonial past who had brought whiskey culture to the nation. The reference was especially to the mining era. The brand name was chosen solely owing to the history connected to tin mining, the corporation added, and it was not meant to stir up any controversy. 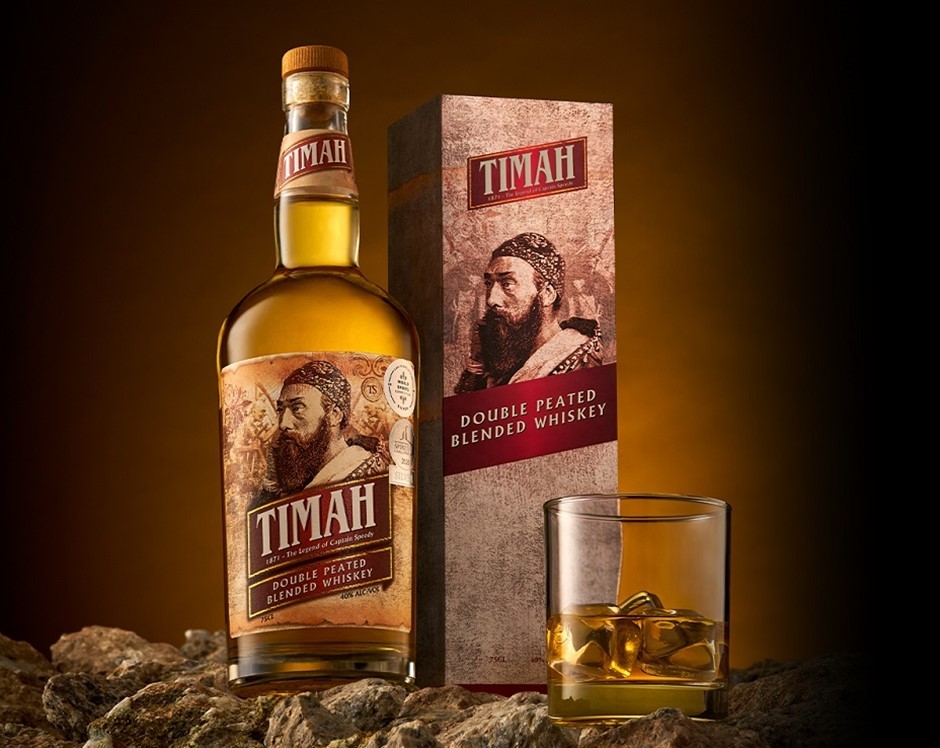 Award-winning Malaysian whisky attracted controversy over its name “Timah” which is the
Malay word for “tin”
Source:MalayMail

Businesses are generally allowed to use any trademarks they choose for their goods or services, as long as they are not confusingly or deceptively similar to an earlier trademark, the brand name of another firm, or both. However, the law permits the Intellectual Property Corporation of Malaysia (MyIPO), a government body established to administer and enforce intellectual property laws under the jurisdiction of the Ministry of Domestic Trade and Consumer Affairs, to prevent trademarks from being registered. This could be done on the grounds that they are incompatible with public morality or interest, contain or consist of any scandalous or offensive material, or could harm the interest or security of third parties.

On October 28, Domestic Trade and Consumer Affairs Minister Datuk Seri Alexander Nanta Linggi confirmed that local company Winepak Corporation (M) Sdn Bhd has agreed to consider changing both the name and image of its “Timah” whisky product, following a meeting with ministers and government representatives. He said that the company has requested a period of one week to discuss changing the whisky’s name and label image with their shareholders and board of directors.

What are considered as offensive trademarks?

The use of the brand name would have to offend the commonly recognised mores of the time, such that it would provoke outrage or significantly undercut existing religious, social, and family norms, in order to be considered contrary to public interest or morals, scandalous, or offensive. As a result, morality should be assessed in light of the society’s present norms and values in the particular jurisdiction where the trademark is sought registration.

For instance, the Independent Complaints Panel (ICP) of the United Kingdom (UK) gave the proprietors of Fok Hing Gin the order to modify their brand name after finding that the name has “the clear intention to shock and offend people who find cursing unattractive and unacceptable.” In their defence, the Hong Kong distiller who created the gin asserted that the name of the product was changed from “Fuk” to “Fok” to distinguish it from the objectionable word and that it was named after Fuk Hing Lane in Causeway Bay, Hong Kong.

They further claimed that the brand name is a romanization of the Chinese terms for “wealth and prosperity” in English. Whilst the members of the public in Hong Kong or any Chinese speaking territories may have no issue with the brand name of the spirit, it attracted criticism and complaint in the UK due to the distinct meanings carried by the words in different languages and in different parts of the world. 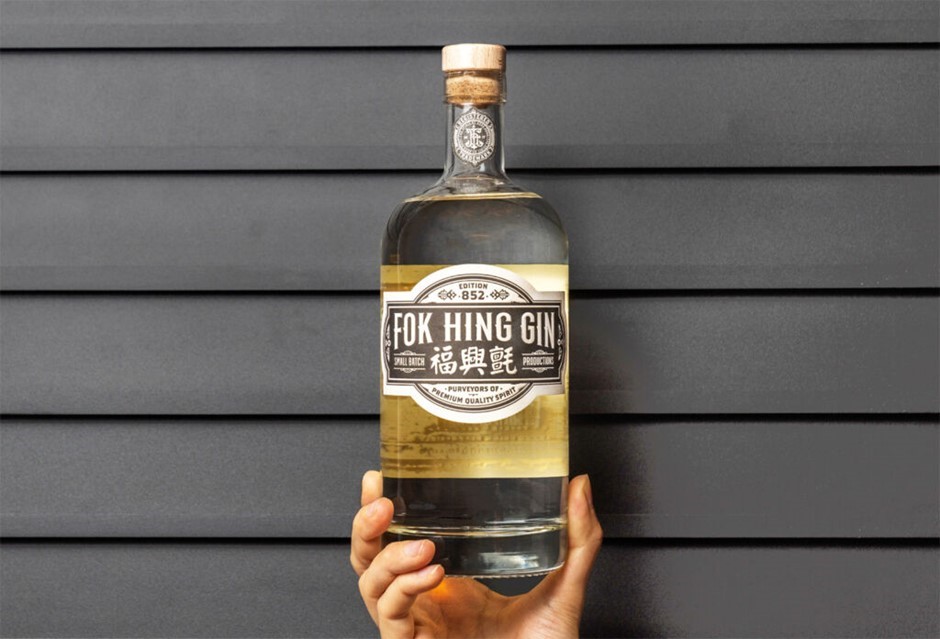 Can a trademark registration be cancelled?

The owner of a trademark may decide to voluntarily cancel it after registration, or MyIPO may choose to withdraw the registration. If an “aggrieved person” petitions the court to have the registered trademark declared invalid, the court may decide to do so. The Trademarks Act’s Sections 44 to 47 would make reference to these. The Trademarks Act 2019 contains a provision that enables an “aggrieved person” to cancel a trademark on the basis of absolute grounds even if the brand in question has already been registered.

The legislation has established certain registration processes and platforms. Everyone has equal rights under the law. In order to cancel a trademark registration after it has been filed, one must return to the legislation and follow the procedure specified therein. If not, it might result in absurdity where any one party could revoke the ownership rights that the law had granted without a fair hearing. If this is allowed, there may be a lot of doubt. Taking into account the facts and evidence in front of the court, the judge will decide whether there is any foundation for allowing the invalidation claim.

Ultimately, the court, being a court of law, will have to decide a matter based on facts, law and evidence. There must be certainty in law to ensure predictability for all businessmen. This signifies the importance of branding as intellectual property rights have been recognised in modern society in both the eyes of the law and in common parlance. The registered trademark is recognised as a proprietary right which is the specific right of an individual to control, use and exploit. In order to deprive someone of the proprietary rights, it must be based on a strong basis supported by evidence. 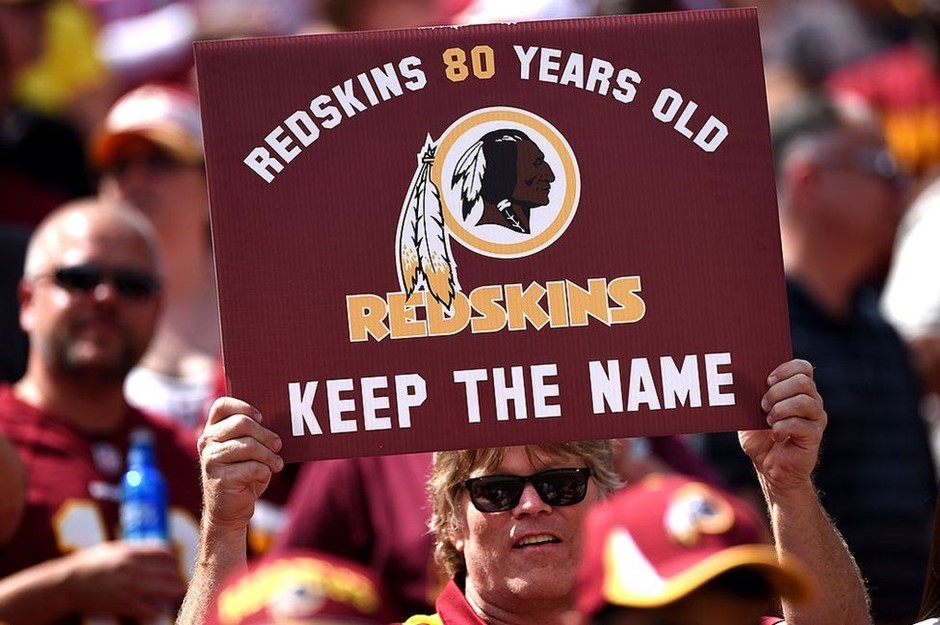 US band The Slants sues so it can trademark ‘offensive’ name Redskins.
Source:  BBC News

How can companies avoid their brand names being seen as derogatory?

Companies should pay close attention to the meaning or potential implications of the proposed brand in the language(s) spoken in that nation before utilising or registering a trademark for its goods and services to guarantee that a proposed brand name is not offensive in the eyes of the public. It is advised that such organisations carry out due diligence or market research before moving forward to better grasp public attitude.

When a business attaches a brand or trademark to its goods and services, there are many factors to take into account. One of these is the requirement to carry out an appropriate search, whether of MyIPO’s records or the marketplace, to make sure that no other business is using the proposed brand or trademark.

The biggest factor to be considered is whether the particular trademark violates the existing law. If it does, then the answer is clear. The trader must take immediate steps to rebrand to ensure that the trader does not use any brand that is contrary to the Trademarks Act 2019.

On condition that the trademark does not violate the existing law, the trader may be left to decide on their own what is best for them. It is ultimately a free market and a business knows what is best in the marketplace. As business owners, we should always ensure that our trademark is registrable to avoid any future issues. Here at Intellect, we help you with getting your first trademark – the correct way.