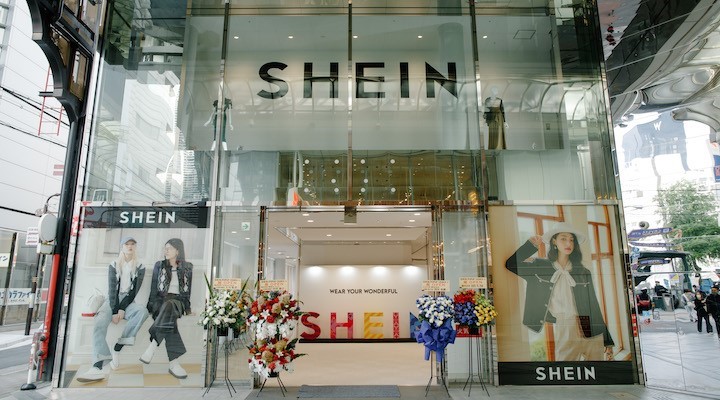 What is a copyright? It refers to the legal right of the owner of an intellectual property. The very definition of copyright refers to having the right to copy, which means the only people who have the sole right to reproduce a work are the original authors of that work and anybody to whom they grant permission.

Copyright infringement takes place when the offender uses one of the creator’s exclusive rights to the work without authorization. This covers all distribution methods such as retailing, broadcasting, performing, as well as any adaptation or other copies of the work. Infringement can occur whether or not the violating party seeks monetary gain through the use of the material in question.

Some examples of copyright infringement that you were probably unaware of include illegally downloading music files, modifying and reproducing someone else’s creative work without making significant changes and even merely including someone else’s photographs on a website without permission.

In order to assert a claim of copyright violation in court, a plaintiff must first demonstrate their ownership of the content in question through their work’s copyright registration. From thereon, the owner of the copyright must prove that actions violating those rights were taken. Additionally, there must be evidence that the defendant’s conduct goes beyond the bounds of fair usage. Proof that the plaintiff lost money as a result of these activities is not necessary for a claim to be legitimate.

Shein, which was established in 2008 by billionaire Chris Xu, debuted its online fashion vending company in 2012. It is currently run by Singapore’s Roadget Business. Shein, pronounced “she-in,” which is valued at over $100 billion (RM442 billion) and supported by illustrious investors like Sequoia Capital China and General Atlantic has seen explosive expansion. Its appeal includes cut-rate prices, successful tie-ups with online influencers and an endlessly refreshing wardrobe of up to 6,000 new items per day. Shein’s unique business strategy has driven the Chinese fast-fashion app to reach a level of market value that much exceeds two of its main rivals, H&M and Zara. 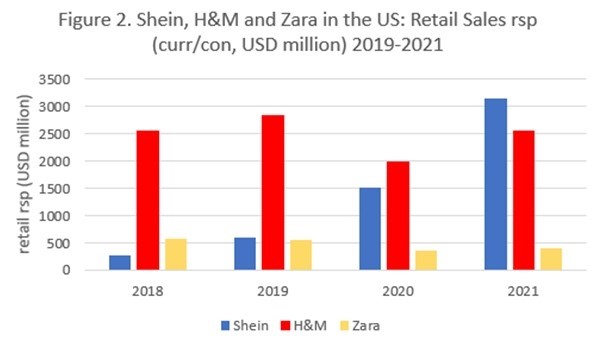 How the Chinese fast fashion brand Shein is conquering the US market.
Source: Euromonitor International

The start-up has captivated the world by releasing thousands of brand-new items each day at competitive pricing. Bags and shirts may be purchased for as low as $5 (RM22). Being affordable and well-made, people tend to buy a large amount from them. With its tremendous growth, there have been an increasing number of lawsuits claiming that the company is stealing other people’s designs for financial gain. According to public records, Shein or its Hong Kong-based parent firm, Zoetop Business Co., have been identified as defendants in at least 50 federal cases alleging trademark or copyright infringement in the last three years.

Unfortunately on the 15th of June 2022, fast-fashion retailer Shein has once again been named as a defendant in a lawsuit for intellectual property theft. Florida-based artist Magdalena Mollman, professionally known as Maggie Stephenson, is suing Shein for more than $100 mil (RM450 mil) in damages for selling unauthorized reproductions of her acclaimed “One is good, more is better” artwork on Shein’s site under the title “Abstract Pattern Wall Painting Without Frame”.

Mollman, having amassed about 110,000 followers on Instagram alone, has had a considerable impact on the modern art world with her abstract art prints. Mollman is experienced in working with big shops, having produced work for Urban Outfitters, Sephora, and Net-a-Porter. Fortunately, due to Mollman’s fame and industry expertise, she took necessary precautions to safeguard her “One is good, more is better” artwork from infringement. 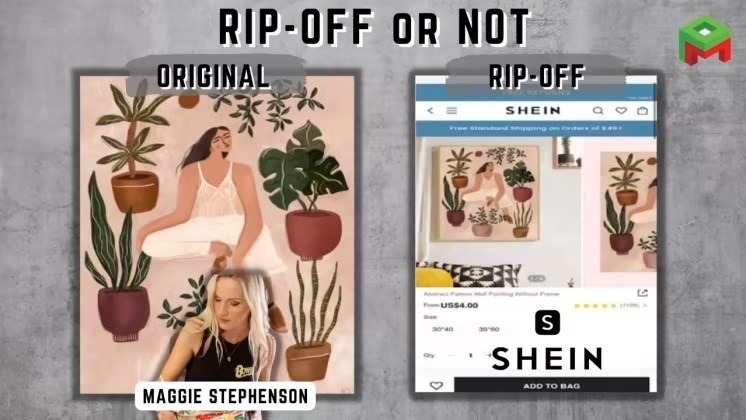 This includes the registration of her artwork with the U.S. Copyright Office and including Copyright Management Information (CMI) on the work. It will be challenging for Shein to claim that it did not have knowledge of the copyrighted work when it sold unauthorised reproductions of the painting as it is one of Mollman’s most well-known and best-selling pieces. This is especially true considering that Shein took measures of removing the original CMI information from the reproductions and replacing it with Shein’s own logo.

You probably would be astonished knowing that Shein already has that piece of clothing from the new fashion trend you saw on TikTok or Instagram being sold in their store. With just a few clicks, it will be delivered to your door right away. Shein creates so many new styles every day and many of which are thought to be stolen from other companies and designers. Shein has in fact previously been charged with shamelessly stealing or duplicating designs from others and with Mollman’s lawsuit against the company, it likely won’t be the last. 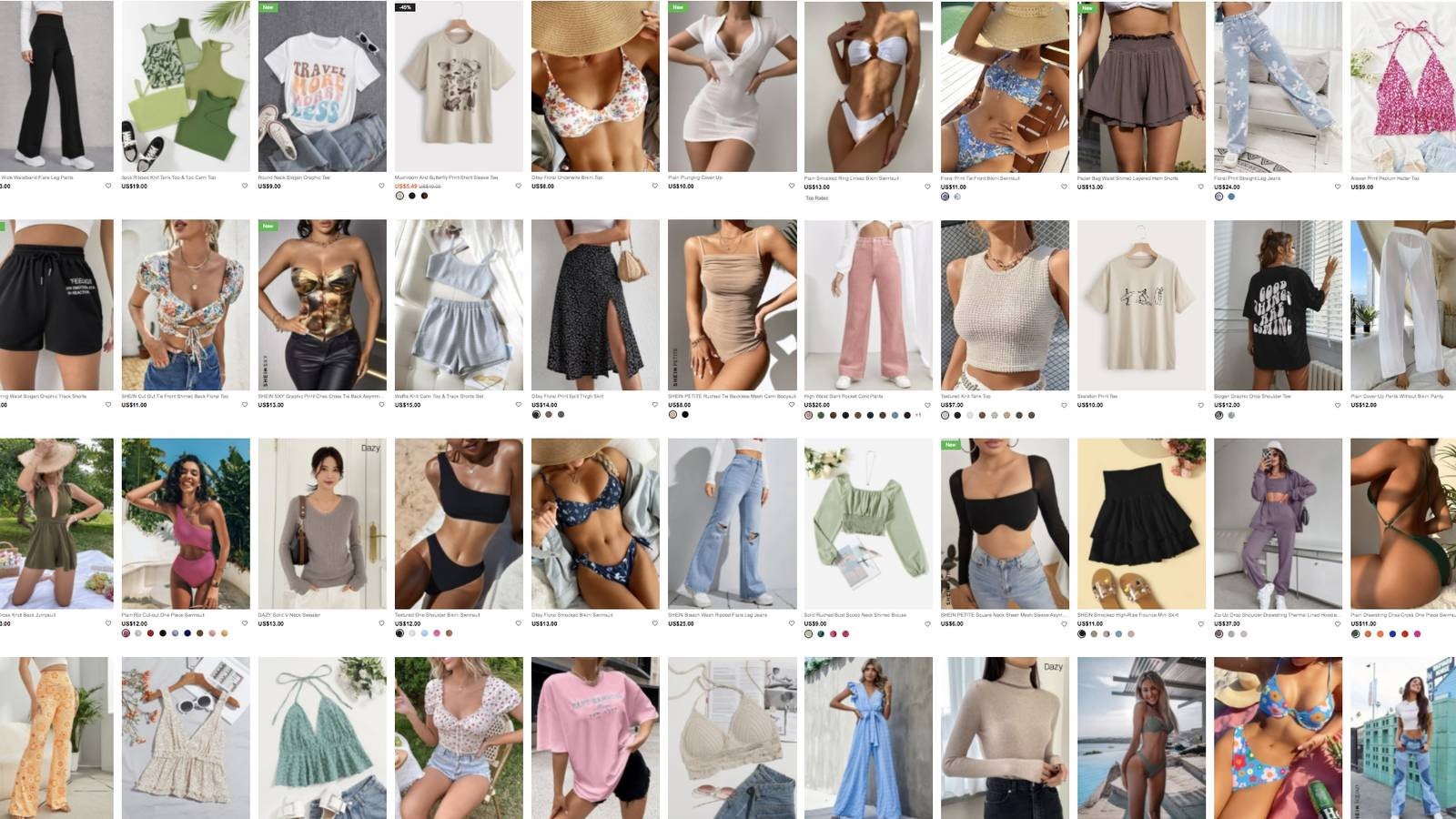 Even though Shein primarily targets smaller companies and creators who may lack the ability to fight back against such exploitation, well-known fashion retailers like Levi Strauss, Ralph Lauren, and Dr. Martens have fallen prey to Shein’s strategies. These businesses have all brought copyright infringement lawsuits against Shein for selling illegal or fake goods in recent years.

For instance, in March 2022, streetwear brand Stussy Inc. filed a lawsuit against Shein claiming that the retailer was selling merchandise with its logo on it without authorization. In one of the images included with the lawsuit, Shein was promoting a black T-shirt with the word “Stussy” printed across the front for purchase on its online store. According to Stussy’s lawsuit, the garment was priced at $17.67 (RM78) on Shein’s website. Shein refuted the claims made in Stussy’s case in the lawsuit.

In another case in January, Shein reached an undisclosed settlement with Nirvana LLC, the copyright owner to the 1990s grunge band. Nirvana had accused Shein of using the band’s artwork in its apparel without permission, using at least two Nirvana album covers on its T-shirts. Shein’s ability to use China’s highly developed garment supply chain allows it to provide hundreds of new items for sale each day at prices that significantly undercut competitors. Shein was propelled by the online buying craze during the pandemic period by focusing on Western consumers and shunning brick-and-mortar establishments. Tiina Menzel, a print and sticker designer located in Germany, complained to Shein multiple times after discovering that Shein was selling goods with her artwork on them.

Menzel sent an email in July 2020 demanding that a T-shirt designed by her, that features a print of a cat and a skull, be taken off the market. The company had sold 15 of the shirts and a Shein employee offered to give her the total profit of $40 (RM177). Further investigation revealed that the products were not manufactured by Shein but were bought as finished products from a Chinese vendor. Menzel declined the offer as she found it unreasonable. As she went back and forth with Shein, other designs of hers began appearing elsewhere from the company, including on another T-shirt and a phone case. Altogether, Shein has used her designs nine times without permission. Menzel said she did not hire a lawyer because of the cost and as a result, Shein declined to further comment on the complaint. 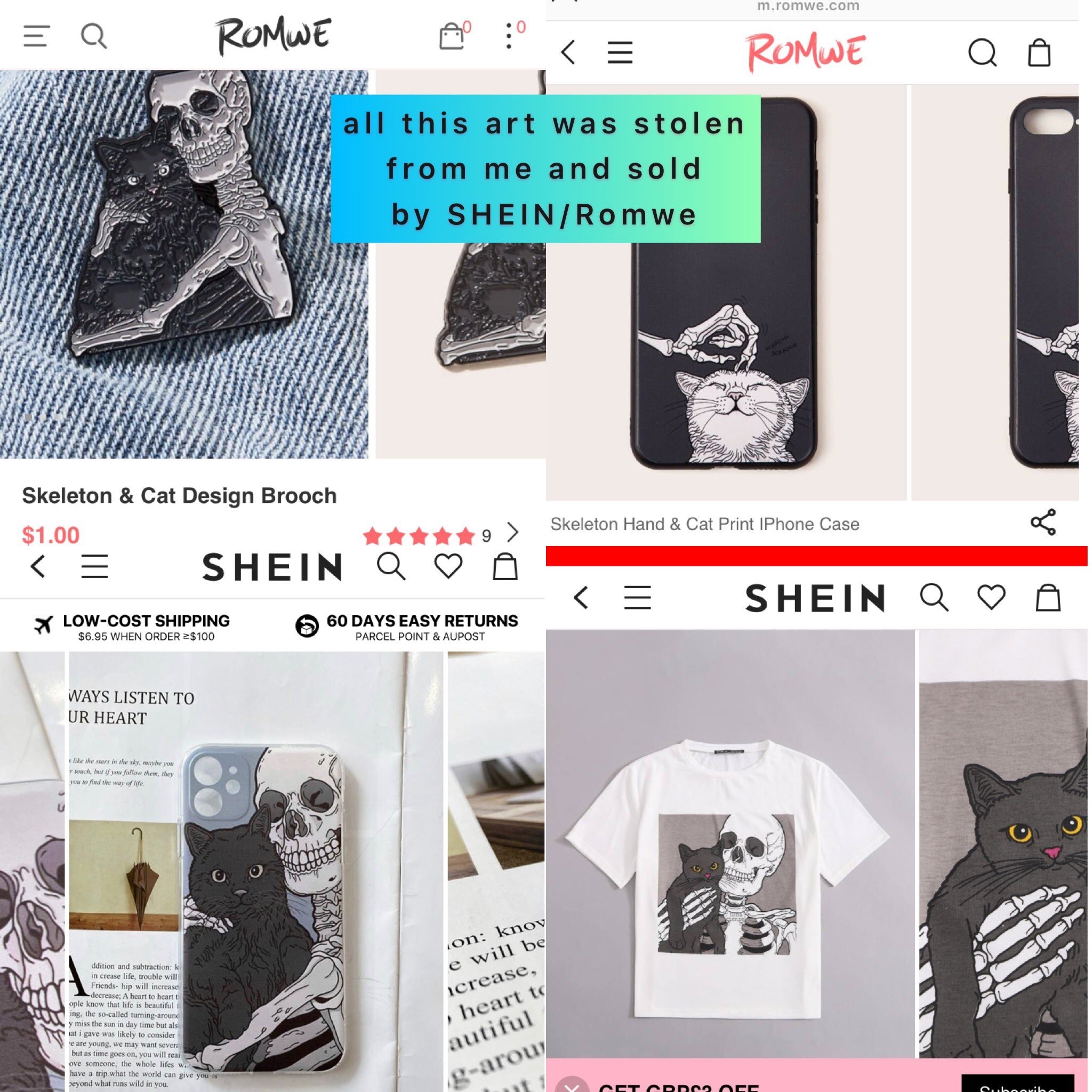 How You Can Protect Yourself from Infringement

As an up-and-coming business, it should be a priority for you to ensure that your trademarks and copyrights are fully protected against any potential infringement. Registration of your trademarks and copyrights is required before you can file a copyright infringement suit to enforce your rights. If you believe that someone is copying or using your work without your consent, or if you are simply seeking to register your intellectual property, get in touch with Intellect for a consultation to find out how we can help you better protect your intellectual property.