Patent Registration & Innovation – Success Stories from Malaysia and the World 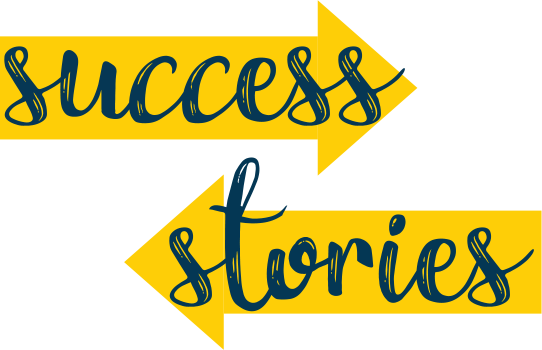 Posted at 17:30h in Patent & Industrial Design by intellectgroup
Share

According to statistics from the Malaysian IP Office (MyIPO), there has been a 28% increase in the number of local patents filed in Malaysia between year 2005 and 20072.

This upward trend augurs well for Malaysia as we seek to become a more IP aware and IP centric society. If we truly aspire to become one of the leading economies in the world, we need to innovate and pave ways for others to follow.

The following are three Malaysian companies that have successfully built their business foundation on their patents:

While these companies have carved their own niches in the local and international market with their patented products and technologies, there has yet to be any Malaysian product that commands a world market monopoly.

Phenomenal successes like Pfizer’s Viagra (the US) and RIM’s Blackberry (Canada) command significant world market share because they tapped into real, everyday issues that affected the quality of life of the average person on the street.

Then they offered solutions that are so revolutionary and yet practical, a paradigm shift occurs!

Before Viagra, many men resigned themselves to Erectile Dysfunction (ED) as part of aging and suffered in silence as the subject was deemed taboo and embarrasing3. Thanks to Pfizer, ED is now recognized as a treatable condition, many marriages have been revived, and the Blue Pill becomes a household name worldwide.

The BlackBerry, on the other hand, is a smart phone that allows its users to send and receive e-mails so easily that it earned itself the nickname ‘CrackBerry’ (indicating its addictiveness due to the e-mail feature)4 among busy executives who are constantly faced with the challenge of getting more things done on the go.

Pfizer invented, protected its exclusive rights, educated its target market and captured them with the promise of reviving an important part of their lives like no other product could.