Famous copyright infringement cases – what you can learn 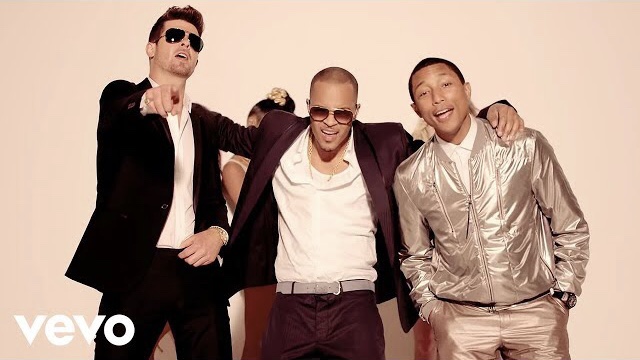 05 Oct Famous copyright infringement cases – what you can learn

Copyright cases are never simple. Nothing is as clear as black and white and arguments are an inescapable issue. However, bear in mind that having a copyright case is not a bad problem to have. It means that your copyrights did indeed serve its purpose to protect your intellectual property and have given you a fighting chance to take back what’s rightfully yours.

It is a fact that there are unscrupulous people out there who intentionally copy other people’s work to make a profit. However, many infringement cases are accidental and just coincidentally appear to be too similar. Regardless, here are two famous copyright infringement cases which we have simplified and put through an analytical lens so you can take away what everyone needs to know from these cases.

“All pop songs sound the same!”

That’s because popular music sort of follows a certain pattern, beat, or hook that has been proven to gain mass appeal. This makes the line between “inspired by” and straight up stealing the work of predecssors is extremely difficult to establish. 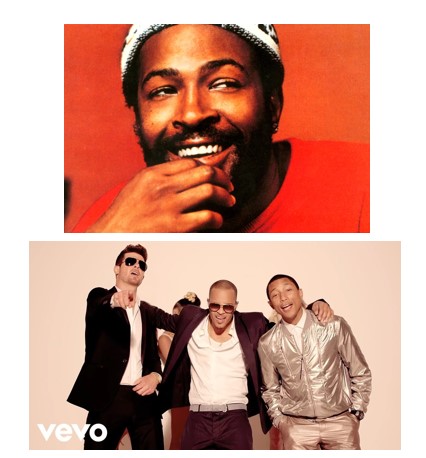 Parts of the song Blurred Lines by Thicke, Pharrell, and T.I. sound identical to Gaye’s Gotta Give It Up from 1977. The infringement document states that Blurred Lines copied the most distinct and recognizable portions of Got To Give It Up which greatly enhanced the financial value of Blurred Lines. Some of the similarities suggested are:

What makes things worse is that Robin Thicke had gone on an interview with GQ Magazine and told them that one of his favorite songs was Marvin Gaye’s Got to Give It Up, saying he should make something like that with the same groove.

The results of the ruling states that the trio had to pay US$7.3 million in damages to Gaye. It went down in history as the biggest payout for copyright infringement in music, but the court later reduced it to US$4.98 million and half of the future royalties from Blurred Lines.

A lot of people seem to think that foul play was at hand in this case and that Blurred Lines didn’t infringe anything. The justification is that all musicians learn about music from other musicians, so it is only expected that people draw inspiration from some of their favourite artists. Plus, certain combination of music notes sound more appealing to the human ear than others, so there is bound to be some similarities in different songs. Also, there is only a finite number of musical instruments that exists, and we cannot be inventing new ones for new songs all the time.

What we can learn from this case is if you are a musician, be yourself and find your unique voice. You can be inspired by others, but remember to express your very own style and voice without feeling like you need to piggyback off someone else’s work. Even cover artists who perform existing songs word-for-word are still able to show off their individuality that sets themselves apart from the original singer. Listeners want to like you for who you are and what you bring to the table because people want something fresh that makes you distinctive from existing musicians.

William Roger Dean vs. James Cameron (in Avatar) – 2014
Verdict: The case was dismissed.

Roger Dean is an English artist, designer, and publisher best known for his work on posters and album covers for musicians. He sued James Cameron for US$50 million in damages for plagiarizing 14 of his artworks to create the planet Pandora landscapes, including its biosphere and several of its alien creatures, in the movie Avatar.

Roger Dean’s album art, especially for rock bands Yes and Asia, are widely recognized. Immediately upon the release of Avatar, numerous viewers noticed the similarity between Dean’s work and the depiction of Pandora in the movie. The connection was so obvious, Cameron was even interviewed about it in Entertainment Weekly. When asked if the ideas came from the Yes album cover, he answered, “it might have been, back in my pot-smoking days.” 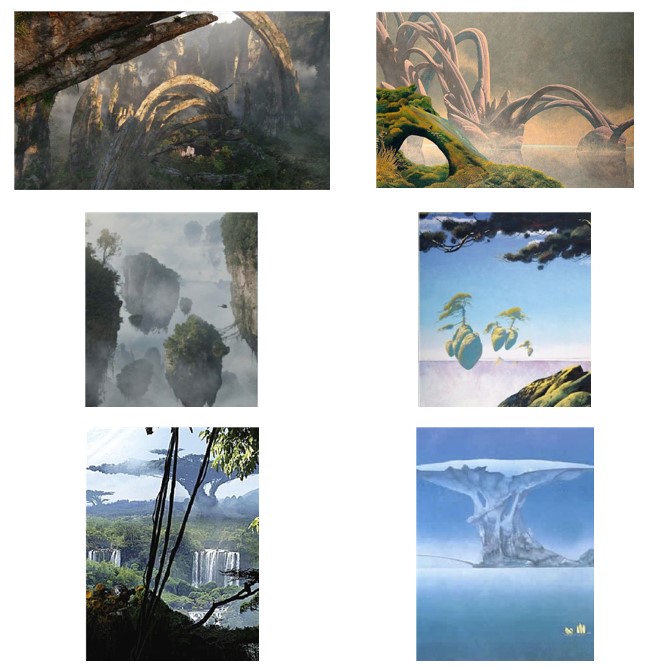 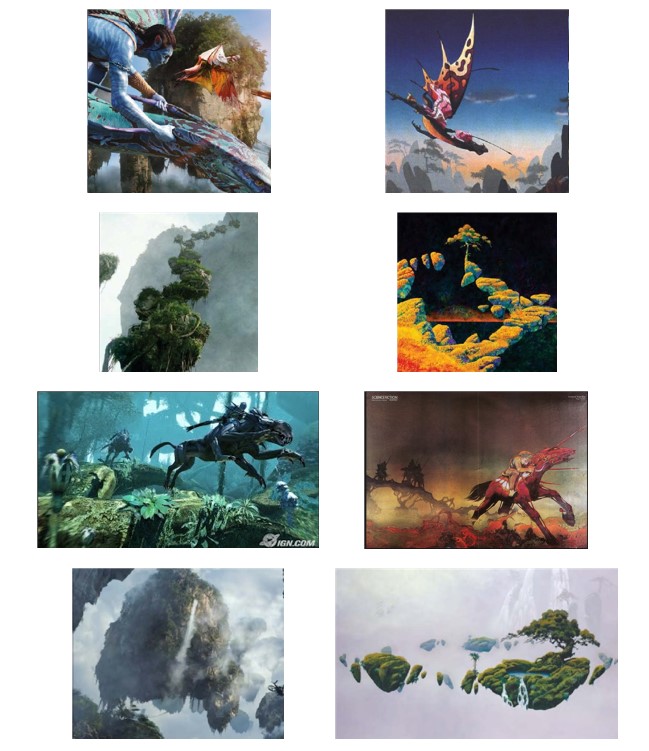 However, the U.S. District Court dismissed the lawsuit, claiming that:

In high-profile litigations like this one, there’s often so much more happening beneath the surface than we’ll ever learn about. No matter how exhaustedly this case has been discussed in forums online showing convincing evidence of borrowing, the fact is that power has a lot of influence in cases like these, whether we admit it or not. It is also possible that a resolution has been made privately, away from the public eye. All we know is that if copyright laws did not exist, Mr. Dean wouldn’t have had a fighting chance at all.

What we can learn is that copyrights are still important. The fact that copyrights are granted automatically upon artwork conception without having to spend time and money on it makes this intellectual property law accessible to everyone by default. Copyright laws allow someone like Dean to have something to file a case for and argue on. But, if you want an even more secure form of protection, you should consider trademarking.

The primary purpose of copyright law is to protect against unauthorized duplication of the creator’s new work. Only the copyright holder has the exclusive right to reproduce a work, prepare derivative works based upon a work and sell a work. This is a great incentive for society to stay creative and to continuously create new things.

The main disadvantage in copyright in intellectual property is that there is a level of ambiguity in knowing exactly what constitutes copyright infringement. Not every use of your work without your permission is considered infringement. In these situations, the concept of ‘fair use’ comes into play. Read our article on fair use here.

Even so, it is still important to keep your copyright. Technically, no one can take your copyright from you, but it easily be exploited if you don’t read your contracts. No matter what you sign with a publisher or producer, always insist on being the registered copyright holder. We always recommend working with a legal professional if the situation warrants it and register your works so the certificate of registration stands as clear proof that copyright exists.

Your copyright is the key to making money today, tomorrow and years from now. Know your rights and ensure that you’re always getting a fair deal.